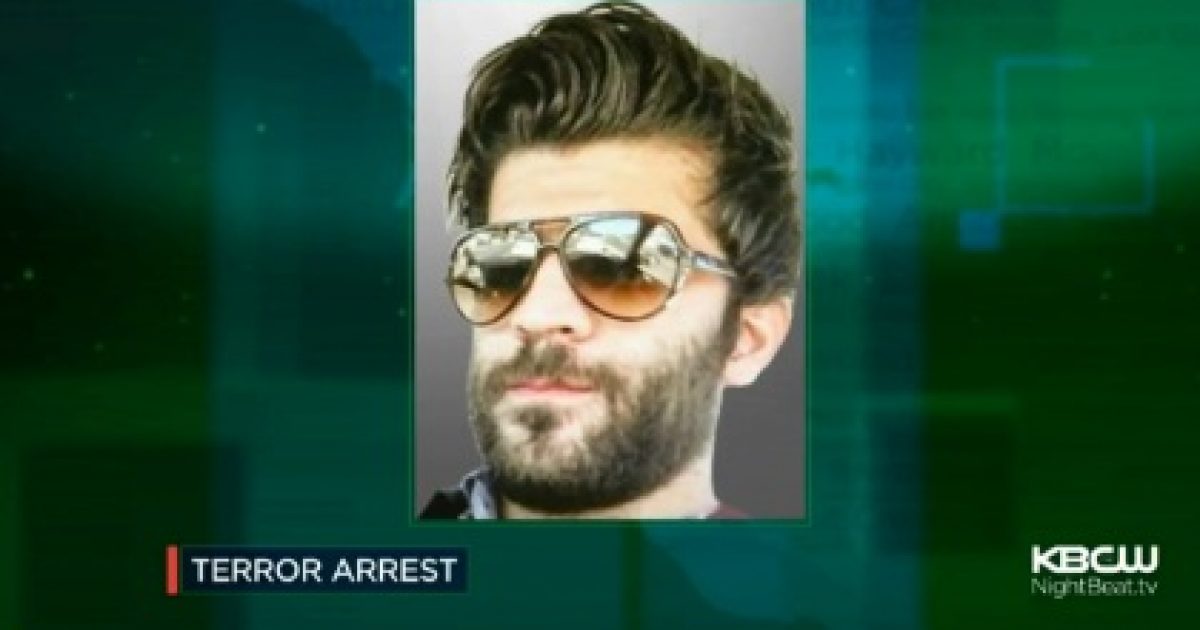 There were 2 major arrests in California and Texas this week, when authorities took 2 Iraqi refugees into custody for supporting terrorism.

Investigators said that the suspects, Aws Mohammed Younis Al-Jayab and Omar Farak Saeed Al Hardan, travelled to the Syrian city of Aleppo to fight alongside the Islamic State terror organization in the civil war. Both suspects are Palestinian-born Iraqi refugees.

… “Al Hardan had been in the U.S. since 2009 while Al-Jayab arrived in October of 2012. According to court documents in 2012, 23-year old Al-Jayab used social media to communicate with people inside Syria and expressed interest in his desire to return to Syria to ‘work.’ He was also allegedly communicating with 24-year old Al Hardan, who prosecutors say is associated with members and sympathisers of ISIS,” CBS reporter Jeff Pegues said.

Al-Jayab lived in Arizona and Wisconsin and spent time at a shooting range, pleaded for travel funds, and asked online friends about how he could get to Syria. By March 2013, he planned to get to Syria by traveling to Turkey and then made his way to Aleppo. In April 2013, he messaged that “he was eager to see blood.”

And yet, the Obama Administration still thinks it’s a good idea to accept refugees from nations that are largely infested with radical Islamic terror cells.

President Obama hosted a town hall this week on gun control, where he emphasized his focus on “making it a little harder” for bad guys to get guns. Here’s an idea: he should focus on making harder for radical Islamic terrorists to get into the United States in the first place instead.