Apparently the mayor of New Bedford and former U.S. President Bill Clinton didn’t get the memo, because their Super Tuesday rally for Hillary is actively prohibiting local residents from voting today.

According to the American Mirror:

A Massachusetts voter was fuming after she says her polling location was shut down to accommodate a visit by Bill Clinton on Tuesday. Angela Grace posted cell phone video showing orange barrels and yellow police line tape at what she says was a New Bedford voting location.

“I haven’t seen one person be able to come in and be able to vote in here. Everything is blocked off. No person can park here. “They are affecting the voting at this poll. It’s ridiculous. It’s fraud and illegal,” she declared while panning the camera across the scene showing the media and police milling about while dozens of observers are cordoned off. “From one side of the street to the other, there’s no way anybody can get down here to vote.” She laid the blame at the feet of the New Bedford mayor, Jon F. Mitchell.

“Mayor of New Bedford, MA campaigning for Hillary and blocking this voting poll!!! No one has come here to vote in the 2 hours I’ve been here by the door!!” she wrote in the video description. Another video, posted by WFHN, shows Mitchell speaking into a bull horn after Bill Clinton addressed the crowd for several minutes.

The video -particularly the positioning of the polling building behind Clinton- pretty much says it all. Clearly, election laws are being violated in New Bedford, MA.

If a Republican presidential candidate attempted to host a campaign rally just a few yards outside of a polling location, there would be national outrage right now. But the Clinton’s have and always will believe they are above the law.

You can watch Grace’s posted video of the alleged violation here: 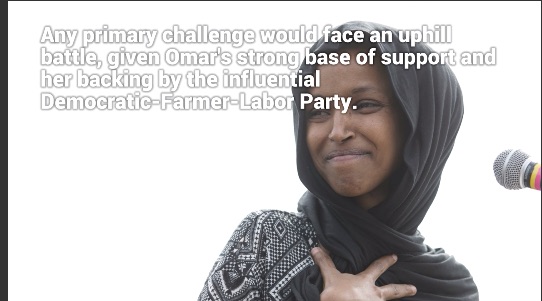 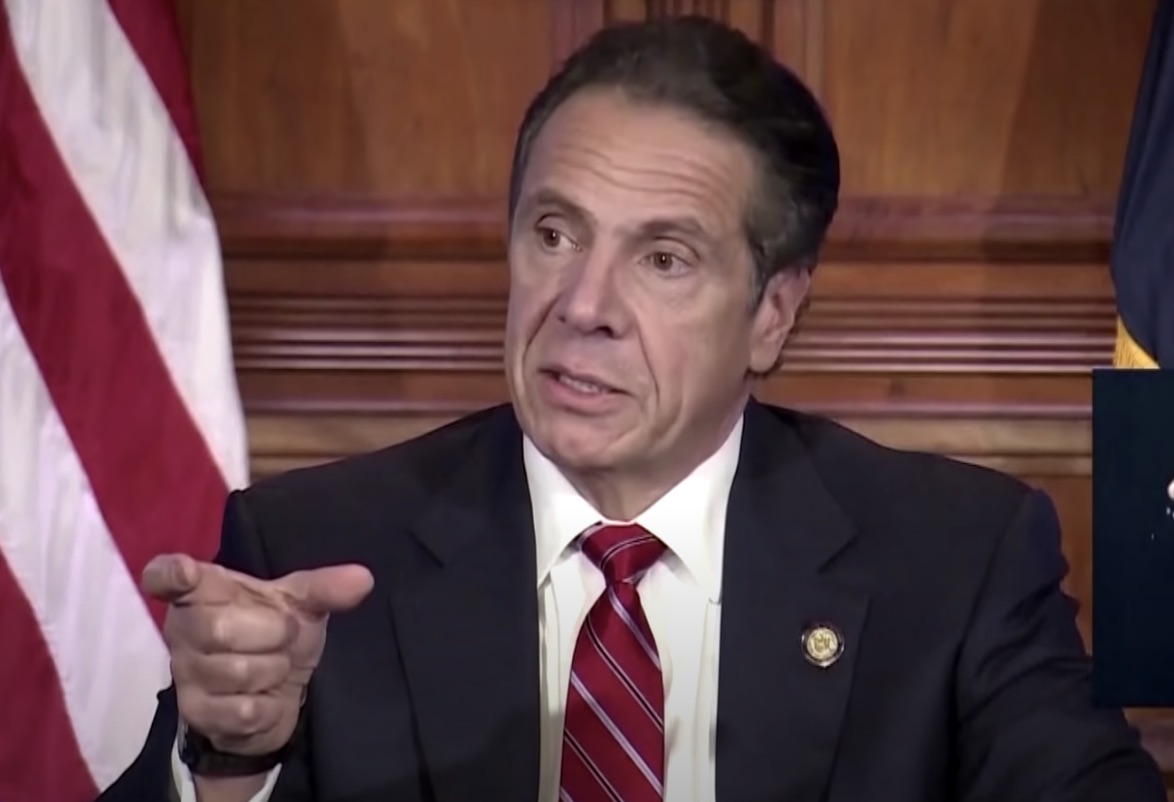 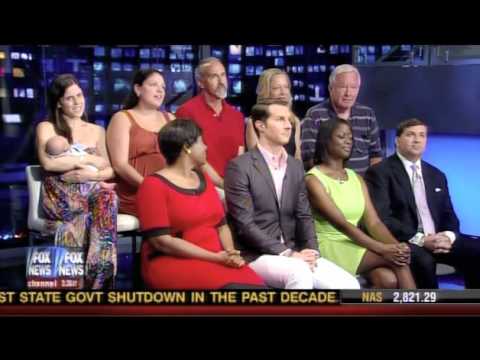 Borelli on Citizen Frustration with Politics As Usual 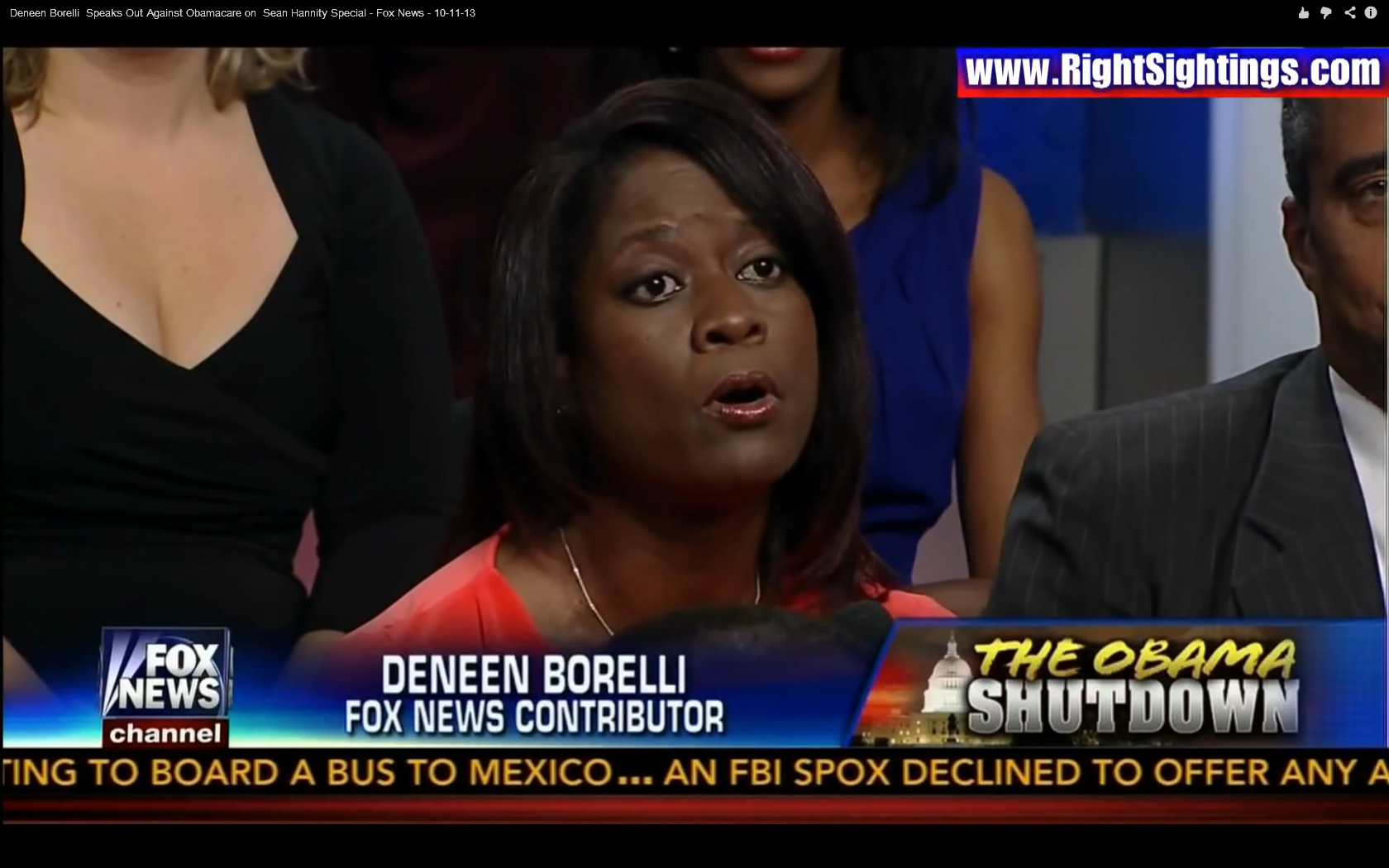 Watch Deneen Discuss the Failures of ObamaCare on Hannity