Many suspected that Mitt Romney might jump into the 2016 GOP presidential primary race after his scathing political speech warning Americans against voting for Donald Trump.

Was it a set-up for his own presidential announcement?

According to Romney himself, not exactly.

Mitt Romney on Friday unequivocally shook off suggestions he was considering an end-run around Donald Trump for the GOP presidential nomination. “I’m not running for president, and I won’t run for president,” Romney said on “Today,” a day after he delivered a scathing speech urging Republicans to back anyone but the Republican frontrunner. Romney promised he’d do “everything within the normal political bounds” to make sure the bombastic billionaire isn’t his party’s nominee, and endorsed a trio of non-Trump candidates.

“We’re getting to the point where your grandkids are going to be saying to you, ‘Papa, what did you do to stop Donald Trump?’’” he said. “I knew I couldn’t stand silent anymore.”

Romney has not made any endorsements of specific candidates. Instead, he has pledged to support the candidate in each state who has the best chance of beating Trump, whether that be [score]Ted Cruz[/score], [score]Marco Rubio[/score] or John Kasich.

“There are no circumstances I can foresee where that would possibly happen,” he said of the suggestion that he would run. “The people who can save this party are Ted Cruz, Marco Rubio or John Kasich.” 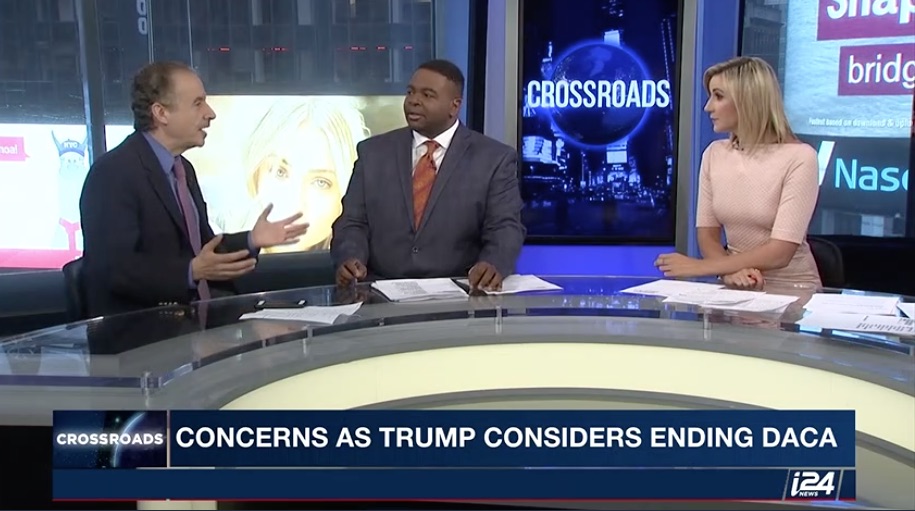 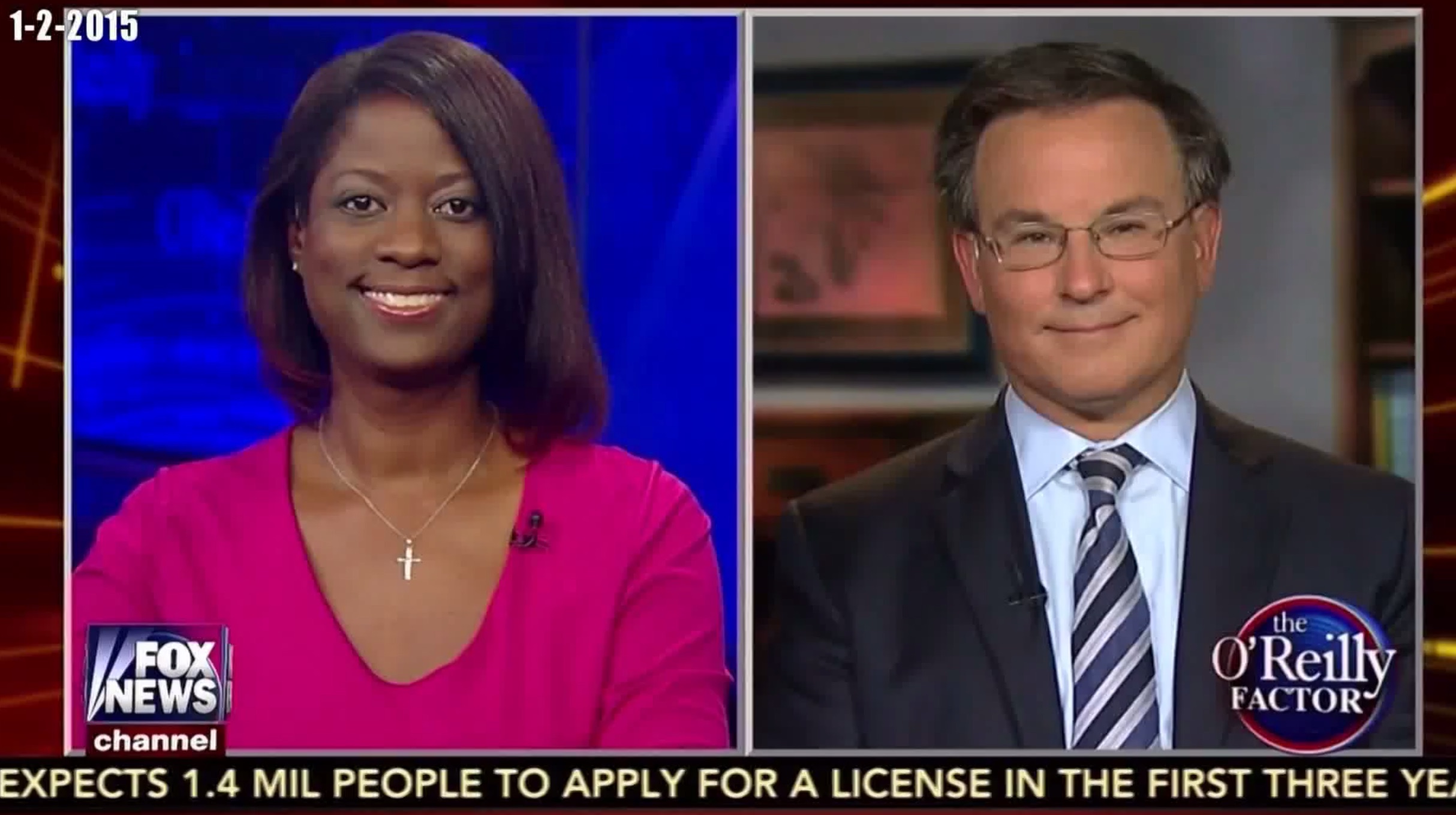 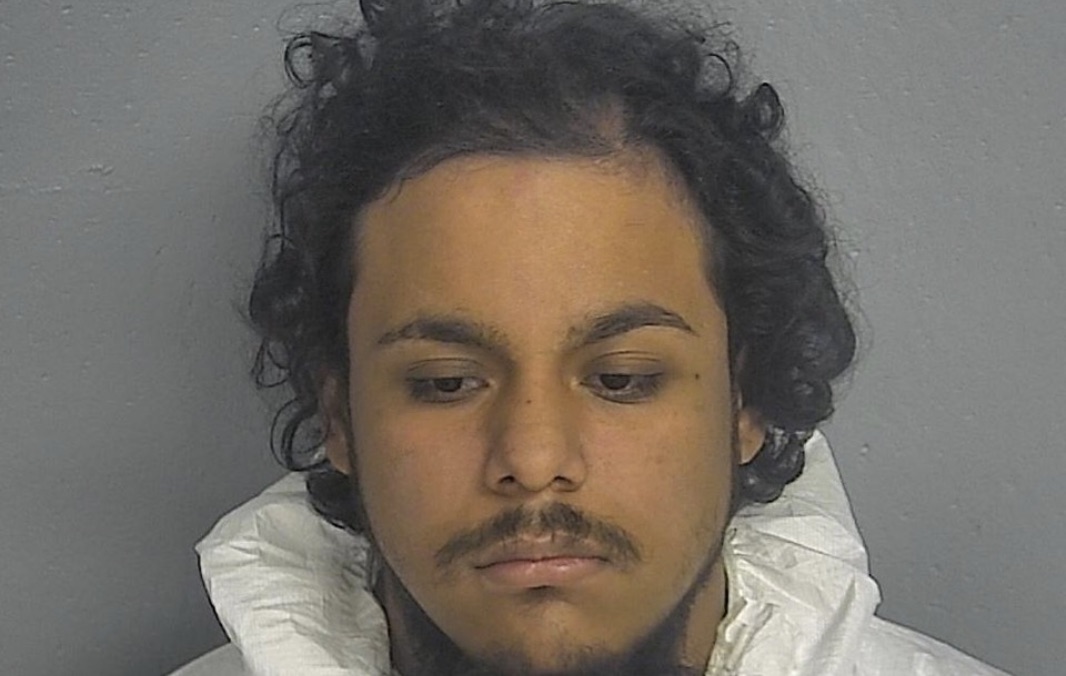 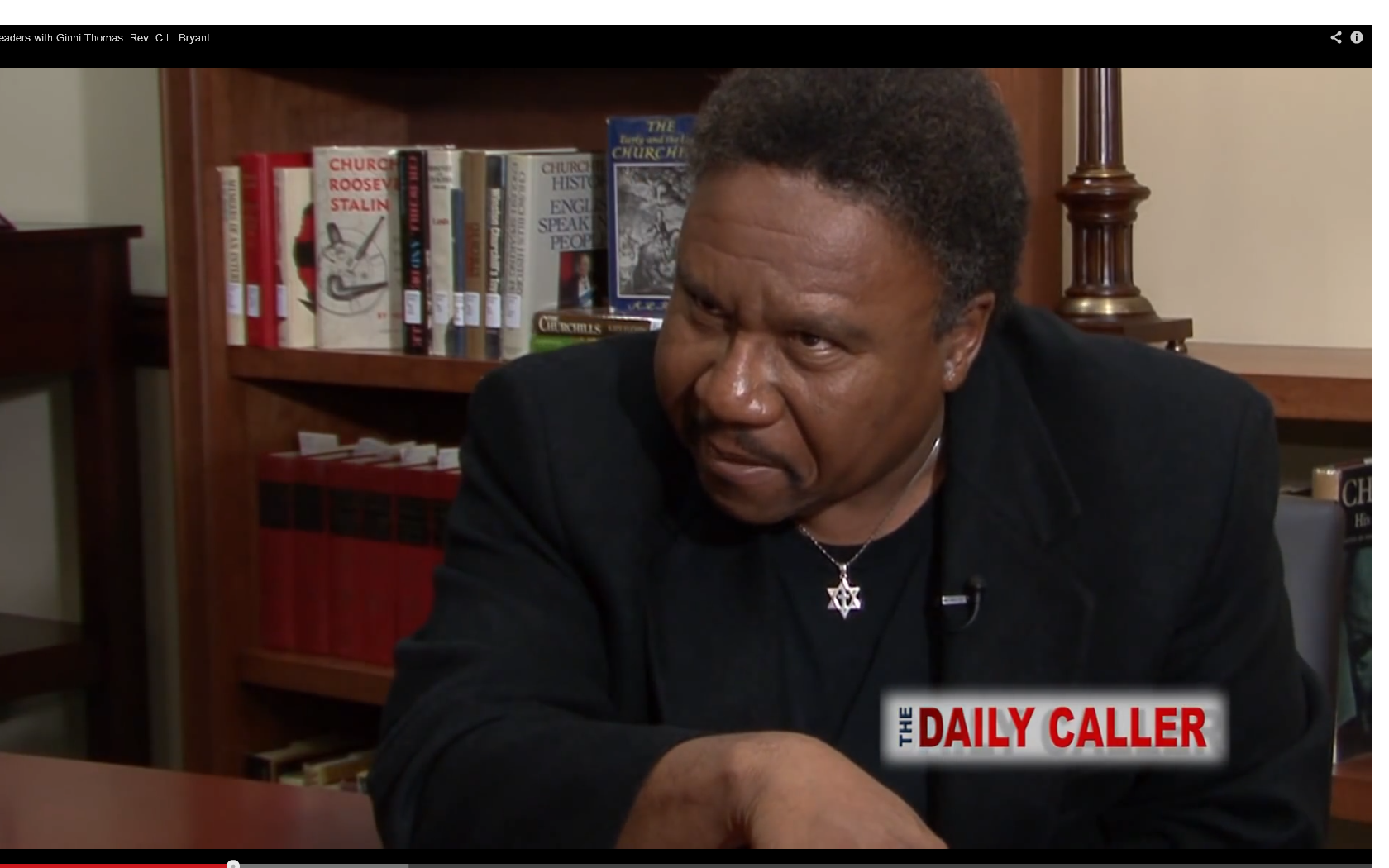