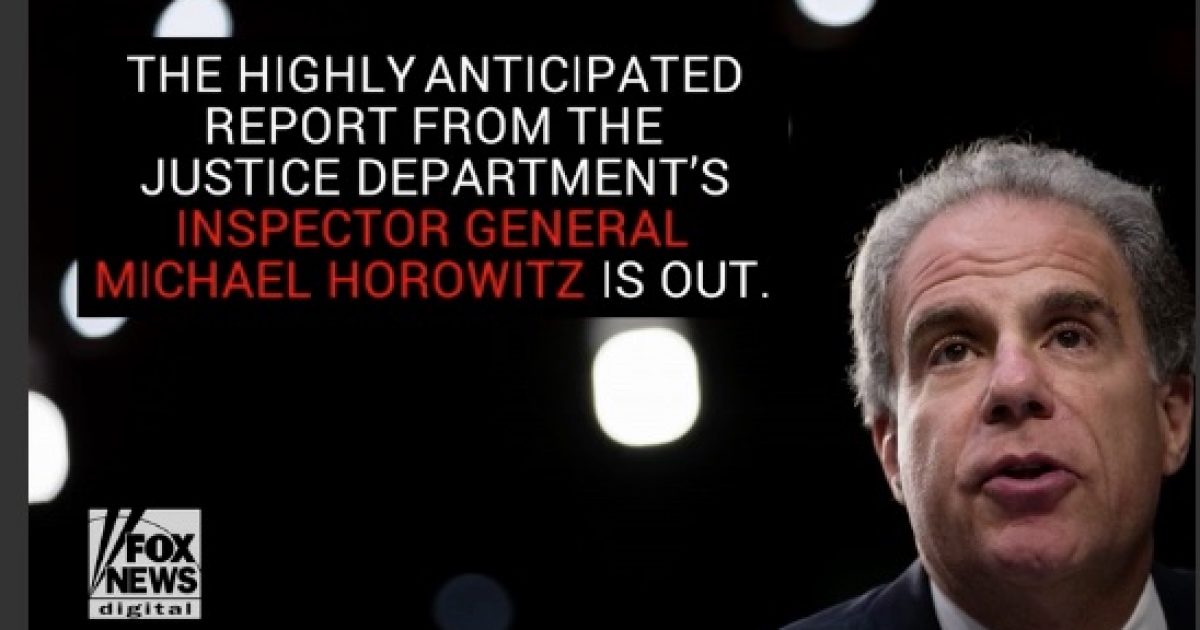 The Department of Justice inspector general report on the Hillary Clinton email investigation discovered extremely insulting comments about President Trump’s supporters from an employee of the FBI.

On the morning of Nov. 9, 2016, Attorney 2 messaged the employee: “I am so stressed about what I could have done differently.”

“All the people who were initially voting for her would not, and were not, swayed by any decision the FBI put out,” the employee wrote. “Trump’s supporters are all poor to middle class, uneducated, lazy POS that think he will magically grant them jobs for doing nothing. They probably didn’t watch the debates, aren’t fully educated on his policies, and are stupidly wrapped up in his unmerited enthusiasm.”

The negative comment was not the only time an FBI employee looked down on President Trump supporters.

Strzok – Just went to a southern Virginia Walmart. I could SMELL the Trump support…

Page – Yep. Out to lunch with (redacted) We both hate everyone and everything.

Page – Just riffing on the hot mess that is our country.

FBI employees held a deep disdain for President Trump and his supporters.

President Trump sent a Tweet on the IG report:

The IG Report is a total disaster for Comey, his minions and sadly, the FBI. Comey will now officially go down as the worst leader, by far, in the history of the FBI. I did a great service to the people in firing him. Good Instincts. Christopher Wray will bring it proudly back!