Looks like there’s trouble in paradise! In the last 5 weeks, former President Bill Clinton has taken 4 shots (that we know of) at [score]President Barack Obama[/score]. The latest? He’s called out the current administration’s economic legacy as “awful.”

Take a look at this:

Clinton has regularly lambasted the U.S. economy’s performance during Obama’s tenure as president, arguing that conditions for working Americans have not improved and have helped give rise to Donald Trump and Sen. Bernie Sanders (I., Vt.) during the 2016 presidential race.

The former president said last month at a rally in Spokane, Washington that “if you believe we can all rise together, if you believe we’ve finally come to the point where we can put the awful legacy of the last eight years behind us and the seven years before that when we were practicing trickle-down economics and no regulation in Washington, which is what caused the crash, then you should vote for [Hillary Clinton].”

Agree? Disagree? Sound off in the comments below! 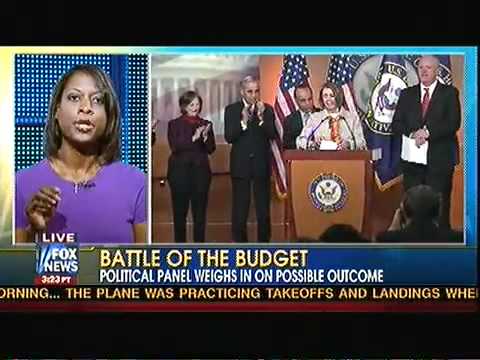 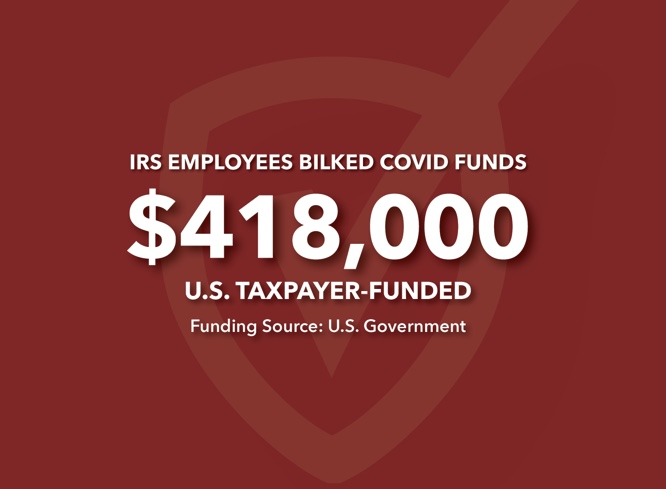 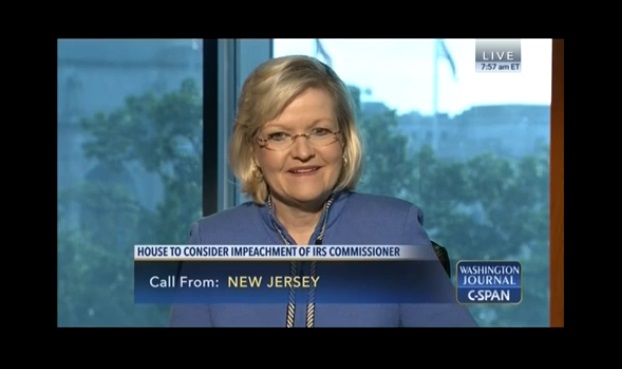 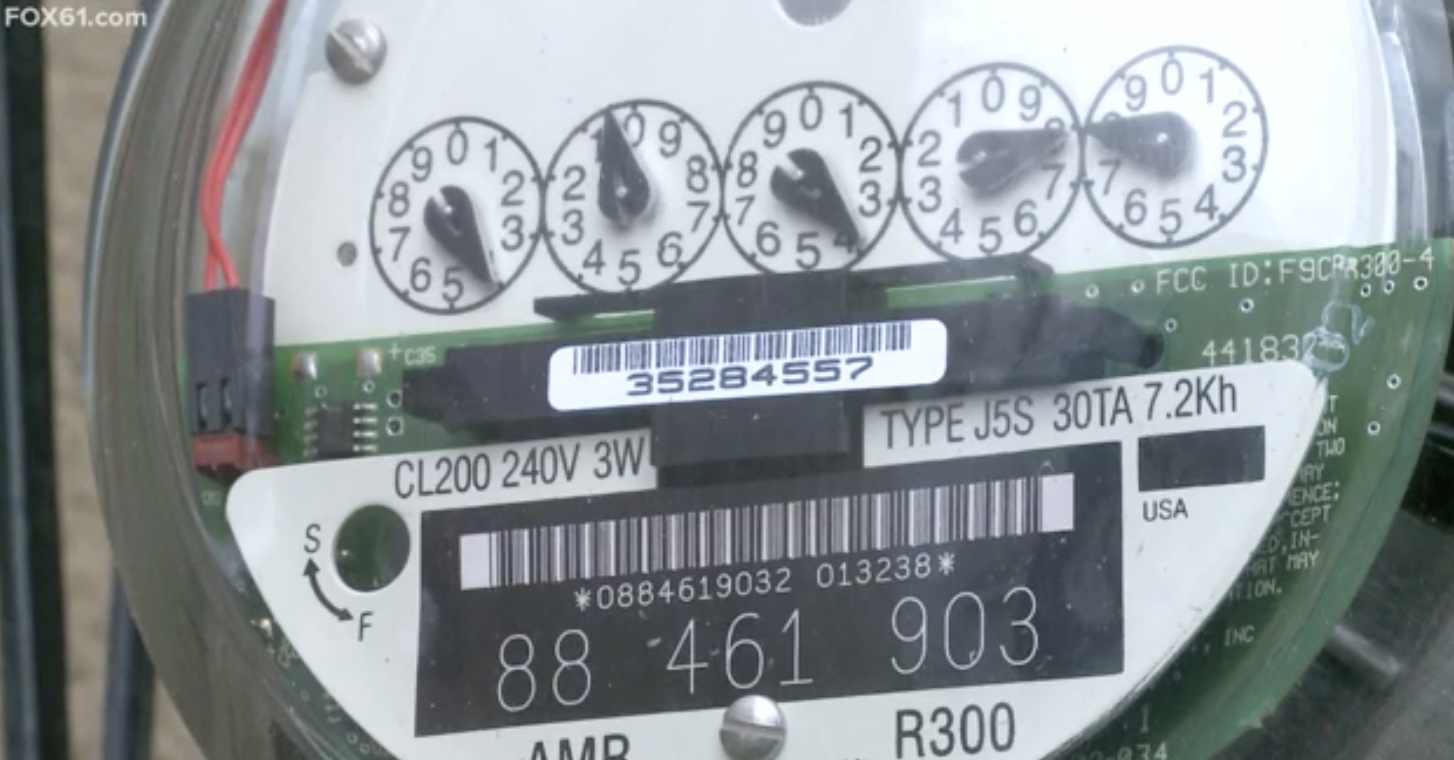 Commentary: What Critics Get Wrong About Energy Choice