The level of narcissism and hypocrisy in the halls of Congress never ceases to amaze me. The latest comes from Rep. Charlie Rangel, who is advocating for gun control while also struggling to explain why he should be protected by armed guards.

Rep. Charlie Rangel (D., N.Y.) said he and his fellow congressmen deserved and needed protection from guns Wednesday while simultaneously arguing against members of his own district being armed. When a reporter for The Daily Caller noted he was protected by the U.S. Capitol Police, he laughed and said, “Well, that’s a little different. I think we deserve—I think we need to be protected down here.“

Rangel, who was part of the Democratic sit-in that began Wednesday pushing for gun control legislation, also told the website he was glad it was difficult in his New York district to get concealed carry permits.

So there you have it. Rep. Charlie Rangel believes he should have armed protection, but doesn’t believe his constituents in Harlem should have the same right to protect themselves.

Congress doesn’t deserve special privileges, and rights shouldn’t be selectively applied to certain citizens over others. Clearly, Rep. Rangel believes that his life holds more value than the citizens in his own district. 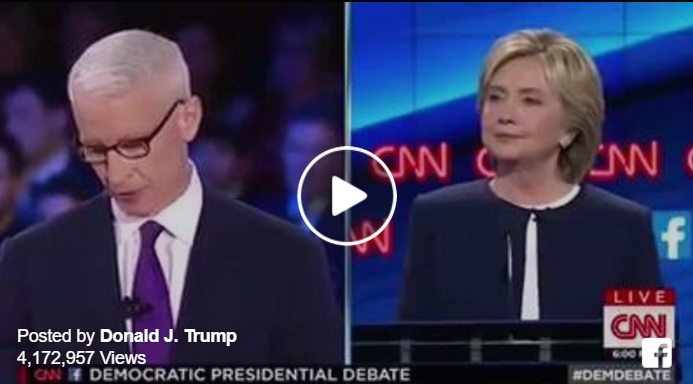 The Scathing New Anti-Hillary Ad You HAVE to See 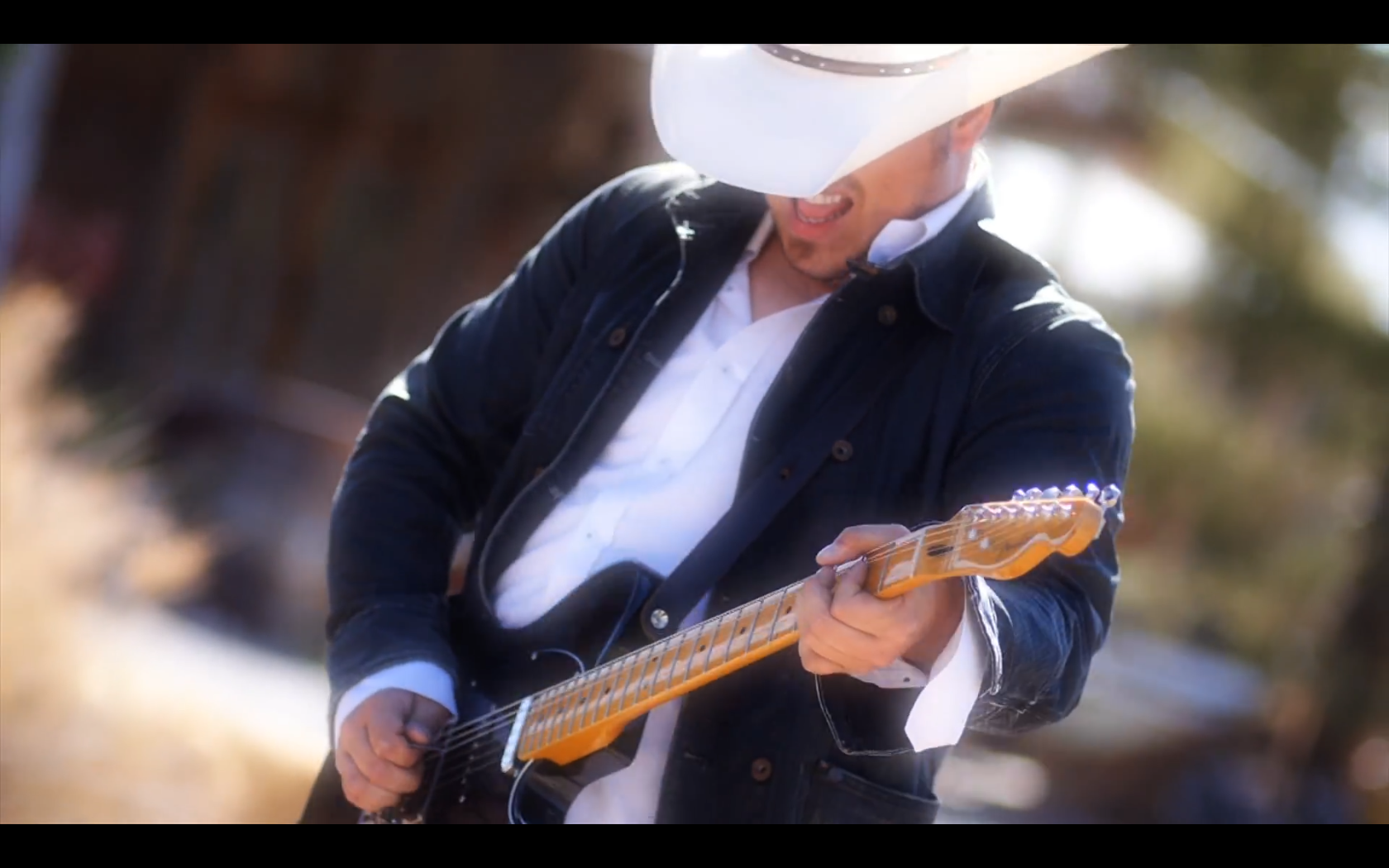 Troy Bullock From the Coal Mines to Country Music Star 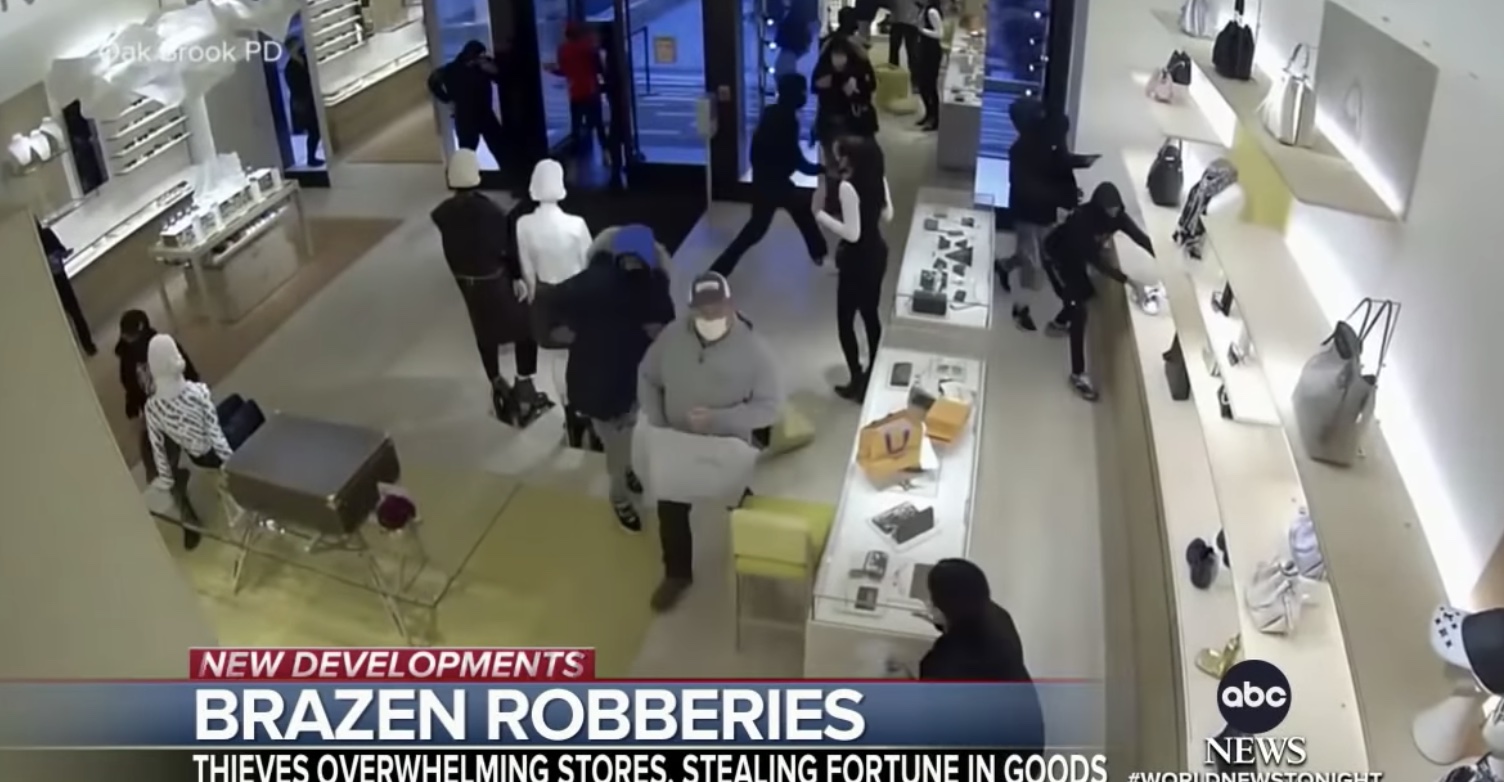 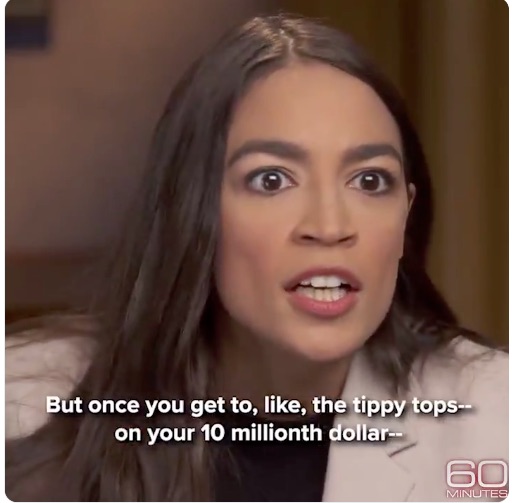