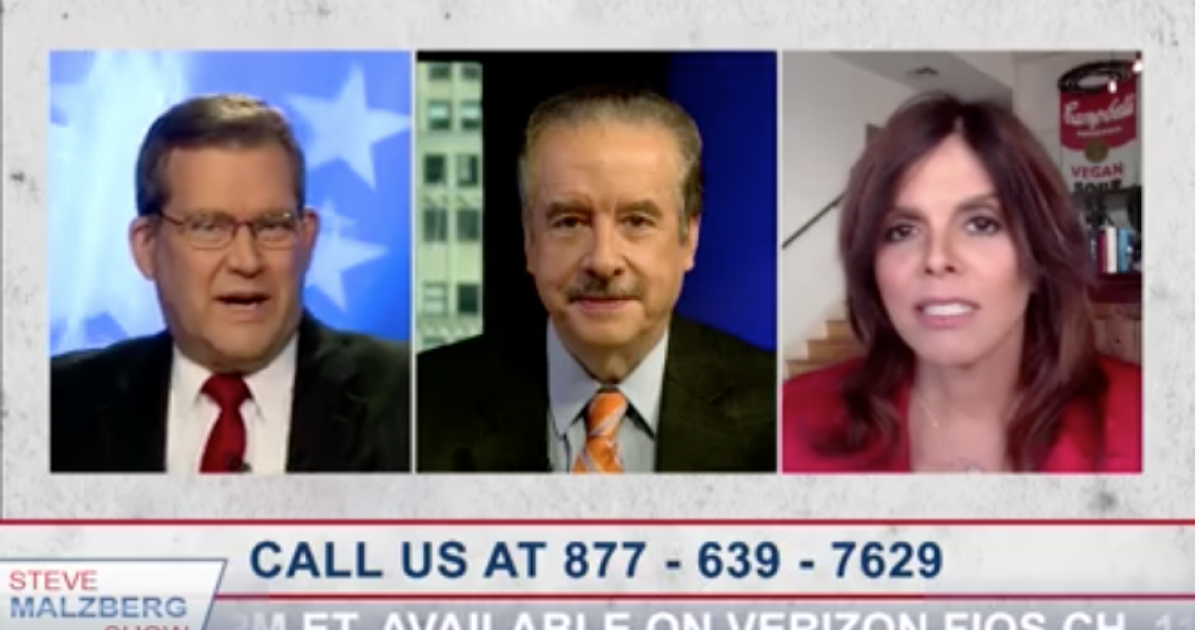 Suddenly the birther issue became part of the presidential campaign.

During a press conference, Donald Trump clearly stated he believes President Obama was born in the U.S. in an effort to end the controversy about his questioning of the president’s place of birth.

Unsurprisingly, the political left wants to keep the debate about Trump’s prior doubts alive in order to keep the focus away from Hillary Clinton’s health and email controversies.

I debated the birther issue and the presidential candidates on NewsmaxTV’s “America Talks Live” with Jane Valez-Mitchell and host Bill Tucker.