We all know the Clintons and Obamas have never been besties. (Maybe frienemies. Maybe.)

But a recently released video of Michelle Obama from the 2008 campaign trail suggests there’s no love lost between the two political dynasties. A new ad from the super PAC Make America Number 1 has the footage.

“If you really want to know who Hillary Clinton is, let’s hear from those who know her best. Like Michelle Obama.”

“One of the things, the important aspect of this race, is role modeling what good families should look like,” Obama states.

“And my view is that, if you can’t run your own house, you certainly can’t run the White House. Can’t do it,” she added, seemingly a reference to former President Bill Clinton’s numerous infidelities and Hillary Clinton’s willingness to give him a free pass while demonizing the women with whom he was involved.

Here’s something you probably won’t hear from us again for awhile… we agree with Michelle Obama! Hillary is unfit for the Presidency. What about you? Do you agree with the First Lady? Let us know in the comments below! 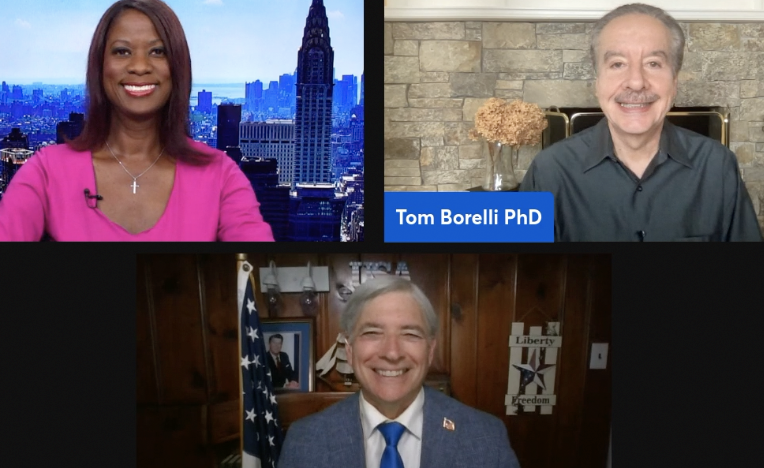 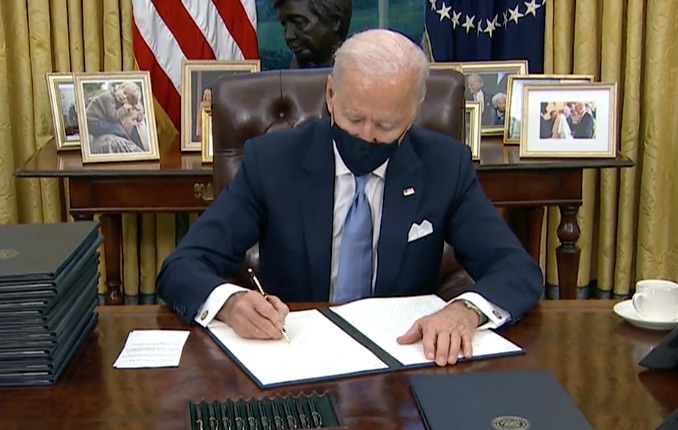 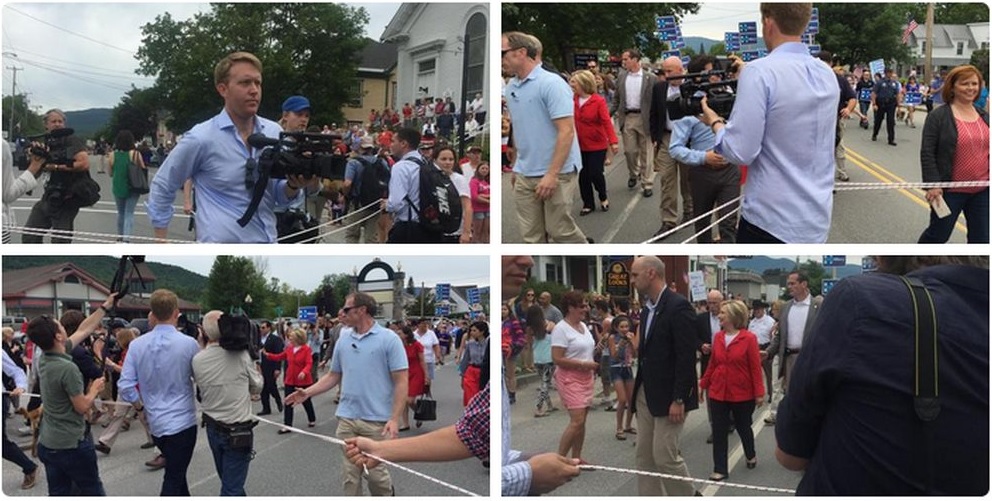 America Is An Exceptional Country