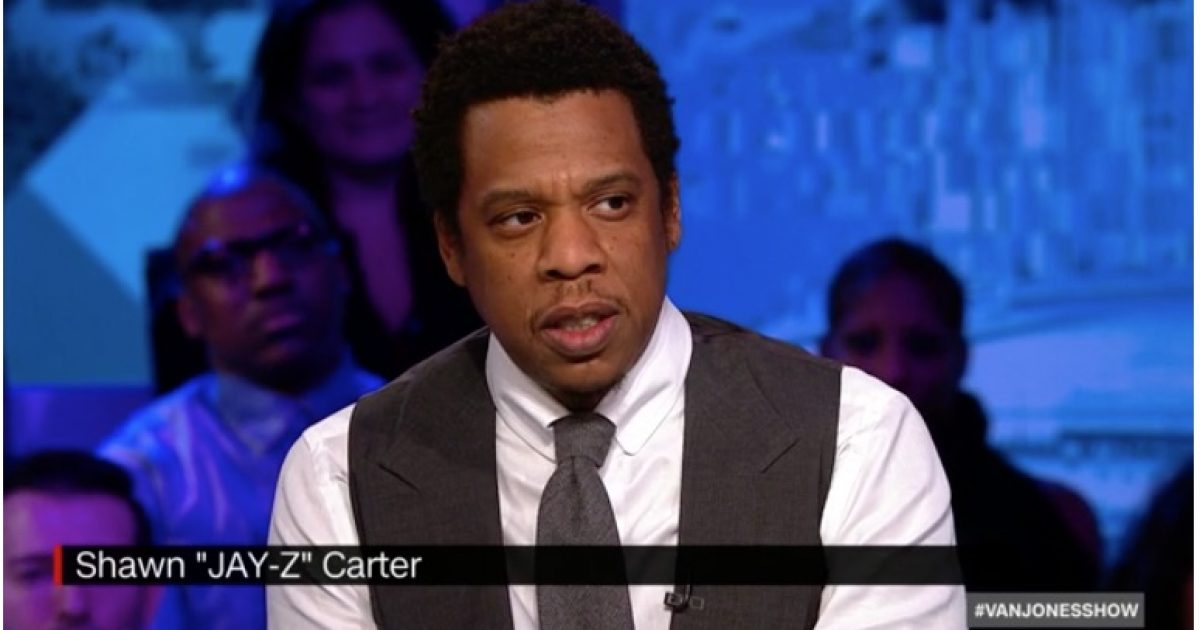 Rapper Jay Z criticized President Trump over the president’s alleged comments about poor nations as “hurtful” and the Grammy Award winner failed to praise the president for the record low black unemployment.

President Trump fired back on Twitter saying his policies are responsible for the low black unemployment.

The president lashed out at the Grammy-winning rapper Sunday morning after he said in an interview that Trump’s comment about “shithole countries” was “hurtful” and questioned his claims about creating jobs for blacks.

“Somebody please inform Jay Z that because of my policies, Black Unemployment has just been reported to be at the LOWEST RATE EVER RECORDED!,” Trump posted on Twitter.

Jay Z made the remarks during an interview with Van Jones on CNN.

Jay Z also inferred that President Trump’s comment about poor countries is evidence the president is racist and it reflects on the attitude of many in the U.S. where negative remarks are made behind closed doors.

Maybe some penalties. Because once you do that, all the other closet racists just run back in the hole. You haven’t fixed anything. What you’ve done was spray perfume on a trash can,” he said.

Somebody please inform Jay-Z that because of my policies, Black Unemployment has just been reported to be at the LOWEST RATE EVER RECORDED!