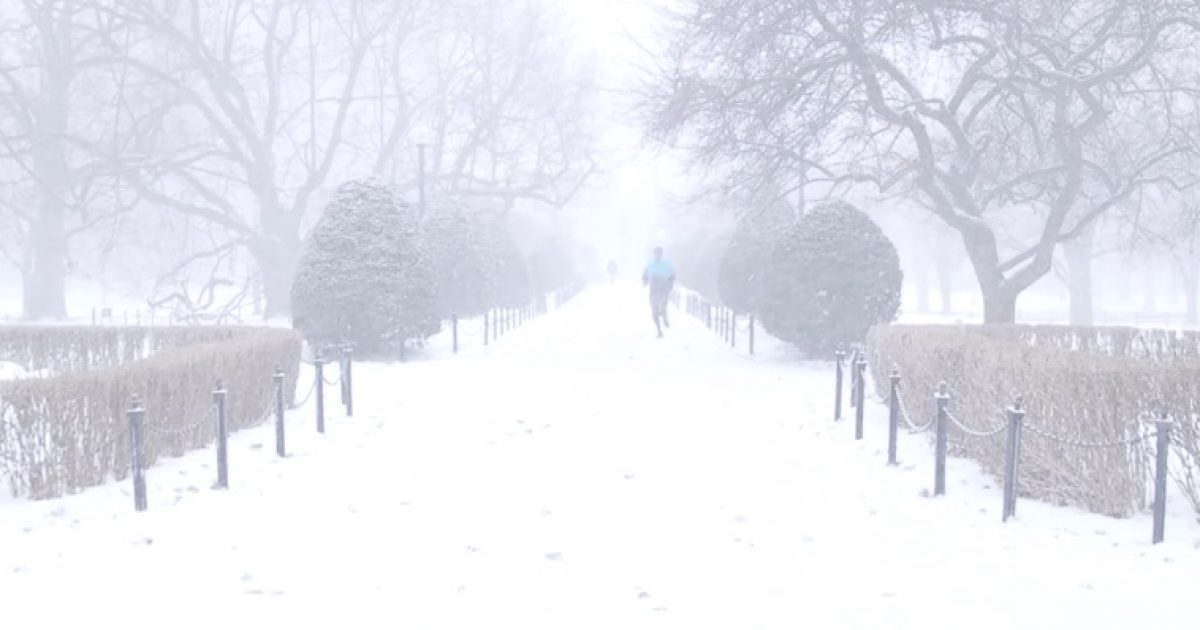 The cold blast hitting the U.S. is exposing the absurdity of left-wing energy policies in New England. Natural gas prices are skyrocketing in the region as the gas demand for both heating and electricity exceeds supply.

ISO New England — the non-profit that runs the region’s power grid — issued a “cold weather watch” for January 5 to alert the wholesale power market to a surge in demand for the weekend, as temperatures are expected to plummet. The grid operator believes it has enough power, but the demand could exceed supply.

Don’t blame the weather for soaring energy prices and possible electricity shortages; blame the left-wing politicians and radical environmentalists for engineering a system certain to fail. Instead of promoting an energy policy focused on reliability with a diverse array of power sources for electricity generation, New England adopted a command-and-control energy policy built on feeling good, not reality.

Left-wing politicians concerned about global warming and an aggressive EPA regulatory agenda combined to reduce use of coal in New England from almost 20 percent in 2000 to about 2 percent in 2016. Natural gas is now the primary source of power, providing about 50 percent of electricity, up from about 15 percent in 2000. Burning natural gas emits about half the carbon dioxide emitted by coal.

The dependence on natural gas is a problem in New England because radical environmental activists are blocking construction of new natural gas pipelines needed to keep up with the increase in demand. Predictably, the law of supply and demand kicked in, resulting in an explosion of natural gas prices with plummeting temperatures.

During the first round of severe winter weather at the end of December, the surge in demand made New England “the world’s priciest” natural gas market, where the energy commodity jumped threefold on the spot market.

The so-called “bomb cyclone” storm that hit the East coast is pushing natural gas futures prices up significantly in New England. The Wall Street Journal reported the price for natural gas on January 3 rose almost 90 percent from the prior day and was about 1,200 percent higher than in early December.

The sharp rise in natural gas prices will eventually be passed on to consumers and businesses in New England, which already has the highest electricity prices in the nation. The problems in New England will get worse. Power companies switched to burning heating oil in order to keep the limited supply of natural gas for heating homes and businesses.

The loss of natural gas is forcing electricity providers to change the energy mix to generate power. Recently (based on real-time data January 4), oil-fueled power plants are providing about 30 percent of New England’s electricity, up from less than 1 percent, while natural gas is down to about 25 percent from almost 50 percent. Nuclear energy remains at about 30 percent, and renewable and coal provide a minor amount at 13 and 6 percent, respectively.

However, the use of oil for electricity will likely run into a problem in Massachusetts, where the state issued stricter carbon dioxide limits that came into effect on January 1. In 2008, Massachusetts passed The Global Warming Solutions Act, mandating a total reduction of greenhouse gas emissions from all sectors to 25 percent below the 1990 level in 2020 and at least an 80 percent reduction in 2050.

To avoid breaking the limits set for the power sector, the oil-fired units in Massachusetts could shut down, placing more stress on other states to supply electricity for the regional power grid. Relying on other states may also run into problems, because all New England states participate in The Regional Greenhouse Gas Initiative — a program designed to reduce emissions from power plants.

Compounding the energy supply challenge, a number of power plants including nuclear, oil, and coal have closed or are set to close, reducing the availability of energy in the region, and renewable energy is unable to adequately fill the energy void.

Left-wing politicians and their radical environmentalist activist allies designed an energy policy that makes them feel good, but it comes at financial cost for the residents of New England. The impact on the carbon dioxide emission reductions for the entire country from the EPA’s Clean Power Plan under former President Obama was found to have no meaningful impact on global temperatures, so New England’s global warming regulations are meaningless except for political feel-good rhetoric.

Ignoring the reality of supply and demand and the importance of a diverse energy mix, including nuclear energy and fossil fuels such as coal, has consequences.