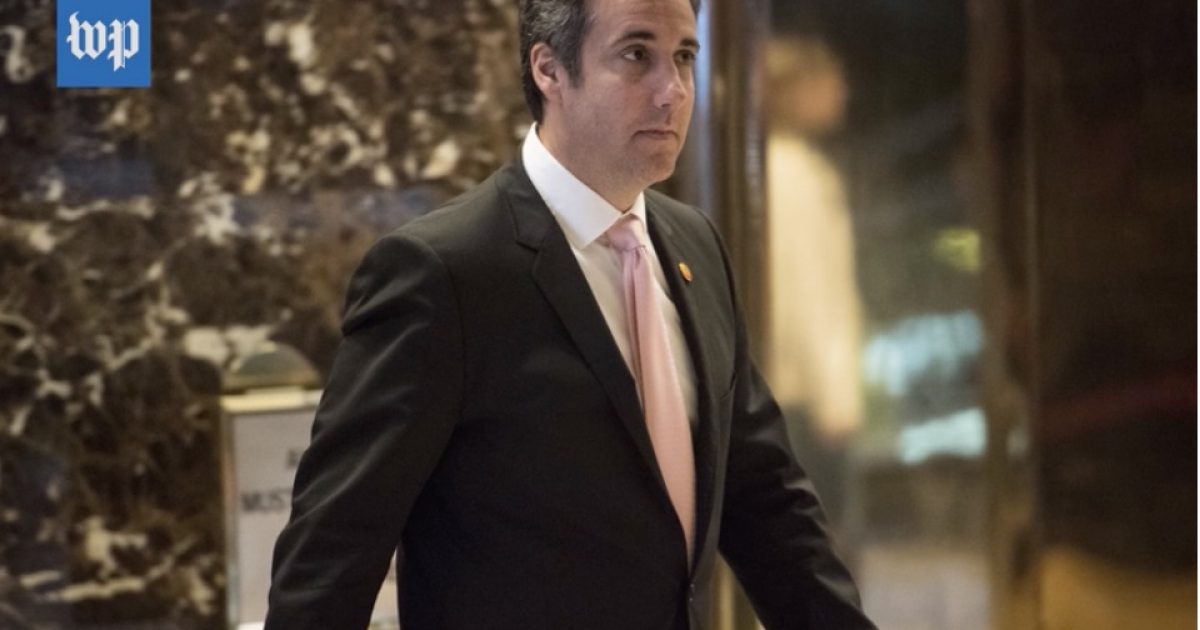 But three senior U.S. officials now dispute that, saying that the monitoring of Cohen’s phones was limited to a log of calls, known as a pen register, not a wiretap where investigators can actually listen to calls.

NBC News has changed the headline and revised parts of the original article.

Michael Cohen, the longtime attorney of President Trump, is under federal investigation for possible bank fraud, wire fraud and campaign finance violations, according to three people with knowledge of the case.

Despite Rosenstein’s assurances to President Trump, it’s unknown what federal investigators found in documents or through electronic surveillance of Cohen’s communications.