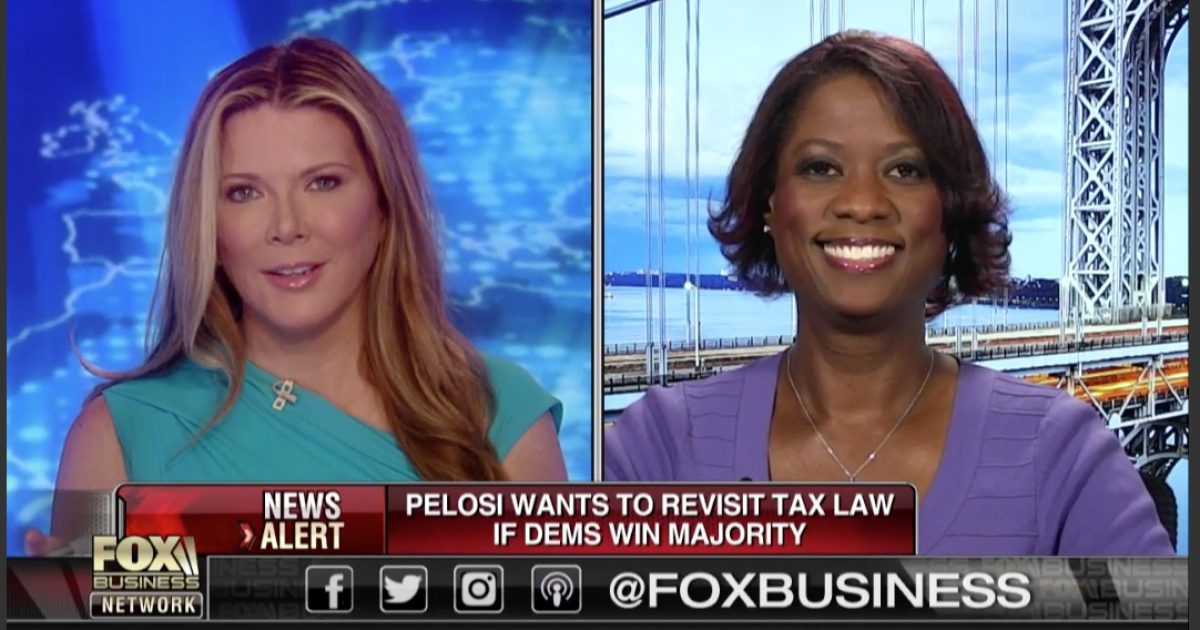 Paul Ryan deleted his embarrassing tweet of a blatant admission because he and Republicans don’t want you to know the truth: the #GOPTaxScam is a gift to corporate America and the top 1% at your expense.

He also doesn’t want you to know he got $500.000.00 from the Koch family. pic.twitter.com/ENXxASfAMP

If Democrats take control of the House of Representatives Pelosi will lead the effort to change President Trump’s tax cuts and to impeach the president.