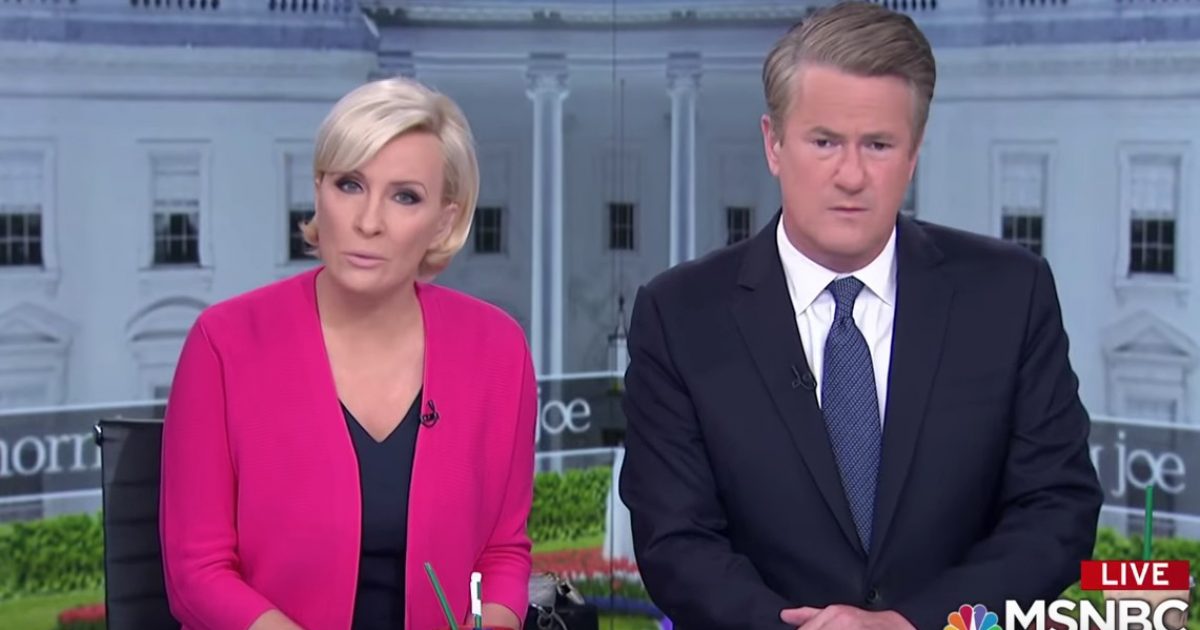 Chris Cuomo, the host of a new CNN program, “Cuomo Prime Time,” criticized Joe Scarborough for going too far regarding a wild claim the MSNBC co-host made over a statement made by Rudy Giuliani over the weekend.

Giuliani, one of President Trump’s personal lawyers, made an extreme example in explaining why the president can’t be indicted in an interview over the weekend.

The former New York City mayor went on to say that impeachment would be the course of action if Trump committed a crime, even in the extreme hypothetical circumstance that he shot Comey.

“If he shot James Comey, he’d be impeached the next day,” Giuliani told HuffPost. “Impeach him, and then you can do whatever you want to do to him.”

Scarborough took the extreme example of a shooting literally and urged Republicans running for Congress to defend Giuliani’s comments.

“I understand that Republicans and Democrats on Capitol Hill watch this show a good bit — a lot of times in the gym,” Scarborough said. “Hi, how are y’all doing?”

Scarborough pointed out the chyron at the bottom of the screen, which read, “Giuliani: Trump could shoot Comey and not be indicted.”

“I want you to see the graphic at the bottom, because this is what Rudy Giuliani said this weekend,” he said. “Rudy Giuliani, who is speaking on behalf of the president, who is speaking with the president’s blessings and hasn’t been called back for saying this, parallels what Donald Trump said during the campaign, that he could shoot somebody on Fifth Avenue and not lose people’s support — except now we’re in the legal realm.”

Partisans going too far like this allow an escape hatch for Rudy/Trump. Rudy never said potus can kill. He was taking about process of removing potus. Impeachment first. By going too far you lose high ground that Rudy should never have used that example. Stick to truth! https://t.co/yL0j0Yj9br

To no surprise, nothing happens by accident.

Cuomo is launching a new program “Cuomo Prime Time,” on CNN where he wants it to be a source of information where he will challenge those in power.

The anchor expects to continue holding interviewees’ feet to the fire. “Yes, I like being aggressive. I don’t believe in faking the funk. I believe in being straight. You have to hold people to answer the questions. There is too much evasiveness, too much pandering, too much playing with the facts. You have to cut out the bias. It has to be a mix of brains and balls – that’s what it has to be,” he said. “You have to be ready to look people in the eye and ask them things they aren’t talking to and you have to swing to check them when they want to move on. That’s isn’t going to make you popular all of the time.”