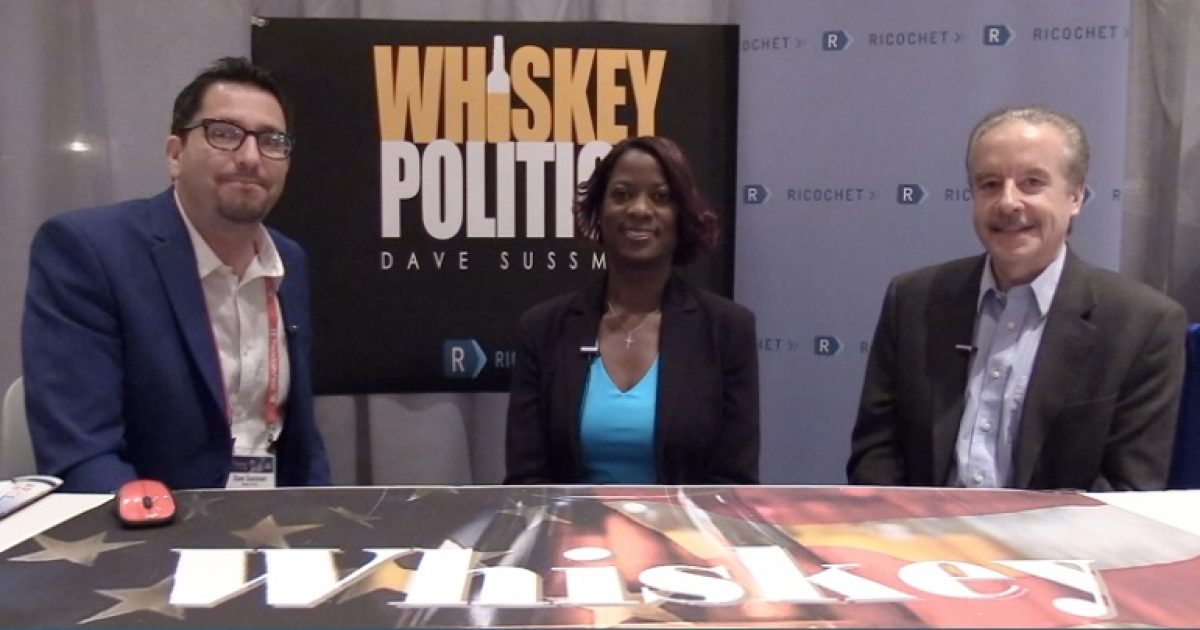 CRTV’s Deneen and Tom Borelli join “Whiskey Politics with Dave Sussman,” and discuss Democrat intimidation of those who dare to think independently, including Kanye West, Brandon Strakka, and the #WalkAway movement. They also talk about why the Democrat Party is no longer the party of our parents and what the political landscape will look like if they continue barreling toward socialism. Other topics include the danger of media echo chambers as the legacy media fails to correct its leftist advocacy.

Deneen is a CRTV.com Host, Fox News Contributor, Author of Blacklash and can be found at deneenborelli.com and followed at @deneenborelli.

Tom is a PhD molecular biologist turned political activist & TV commentator, former biz exec & Congressional staffer. He writes for ConservativeReview.com and can be followed on Twitter at @tomborelli.