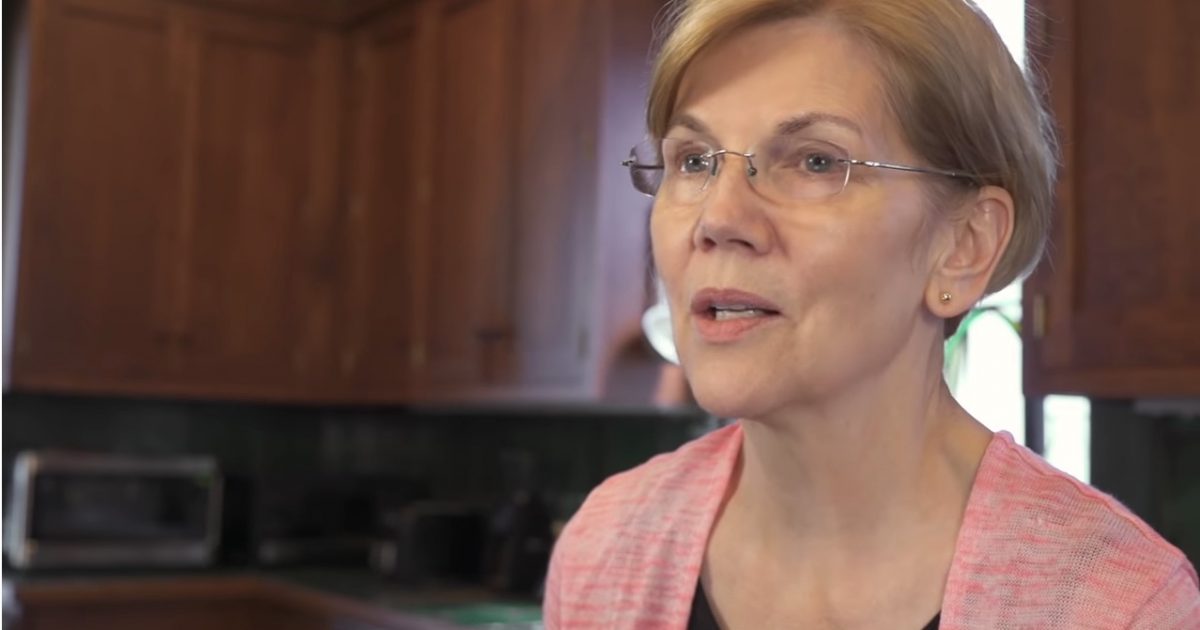 Warren says she has Native American heritage but critics, including President Trump, doubt her claims.

Warren announced the test results in a campaign-style video (see above).

In what was a long-planned and heavily produced rollout, Warren on Monday released the results of a DNA test that shows she has Native American ancestry between six and 10 generations ago. That would make her between 1/64th and 1/1024th Native American, according to The Boston Globe.

Warren has acknowledged listing her Native American heritage on a directory for years, but she and those who hired her have denied that her background was a factor in advancing her career.

President Trump pounced on the test results in a Tweet.

Pocahontas (the bad version), sometimes referred to as Elizabeth Warren, is getting slammed. She took a bogus DNA test and it showed that she may be 1/1024, far less than the average American. Now Cherokee Nation denies her, “DNA test is useless.” Even they don’t want her. Phony!

President Trump is not Warren’s only critic.

“A DNA test is useless to determine tribal citizenship. Current DNA tests do not even distinguish whether a person’s ancestors were indigenous to North or South America,” Cherokee Nation Secretary of State Chuck Hoskin Jr. said. “Sovereign tribal nations set their own legal requirements for citizenship, and while DNA tests can be used to determine lineage, such as paternity to an individual, it is not evidence for tribal affiliation. Using a DNA test to lay claim to any connection to the Cherokee Nation or any tribal nation, even vaguely, is inappropriate and wrong. It makes a mockery out of DNA tests and its legitimate uses while also dishonoring legitimate tribal governments and their citizens, whose ancestors are well documented and whose heritage is proven. Senator Warren is undermining tribal interests with her continued claims of tribal heritage.”

The test proves Warren carries only a very small amount of Native American DNA and her results are in line with many Americans.