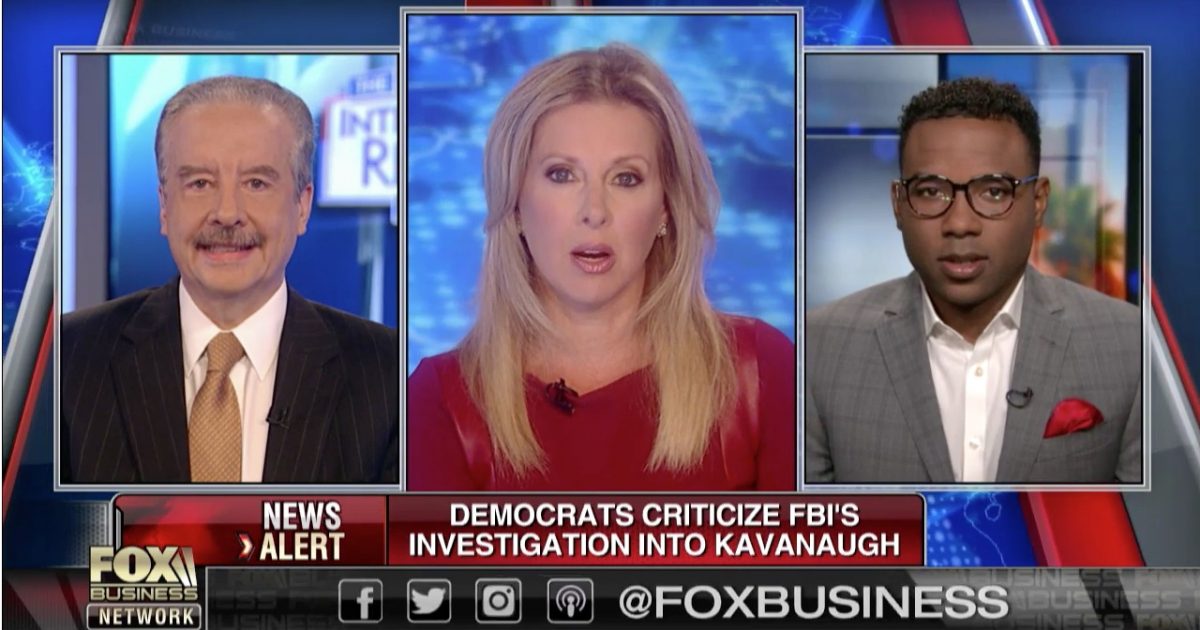 President Trump is calling for an in-depth investigation but wants it done in an expeditious fashion.

President Donald Trump continued his fervent support of his Supreme Court nominee Brett Kavanaugh, calling for a “comprehensive” but “quick” FBI investigation into claims of sexual misconduct as the agency works to meet a looming deadline.

Trump, who criticized what he characterized as unfair treatment of his pick to the high court said: “We don’t want to go on a witch hunt, do we?”

Wow! Just starting to hear the Democrats, who are only thinking Obstruct and Delay, are starting to put out the word that the “time” and “scope” of FBI looking into Judge Kavanaugh and witnesses is not enough. Hello! For them, it will never be enough – stay tuned and watch!