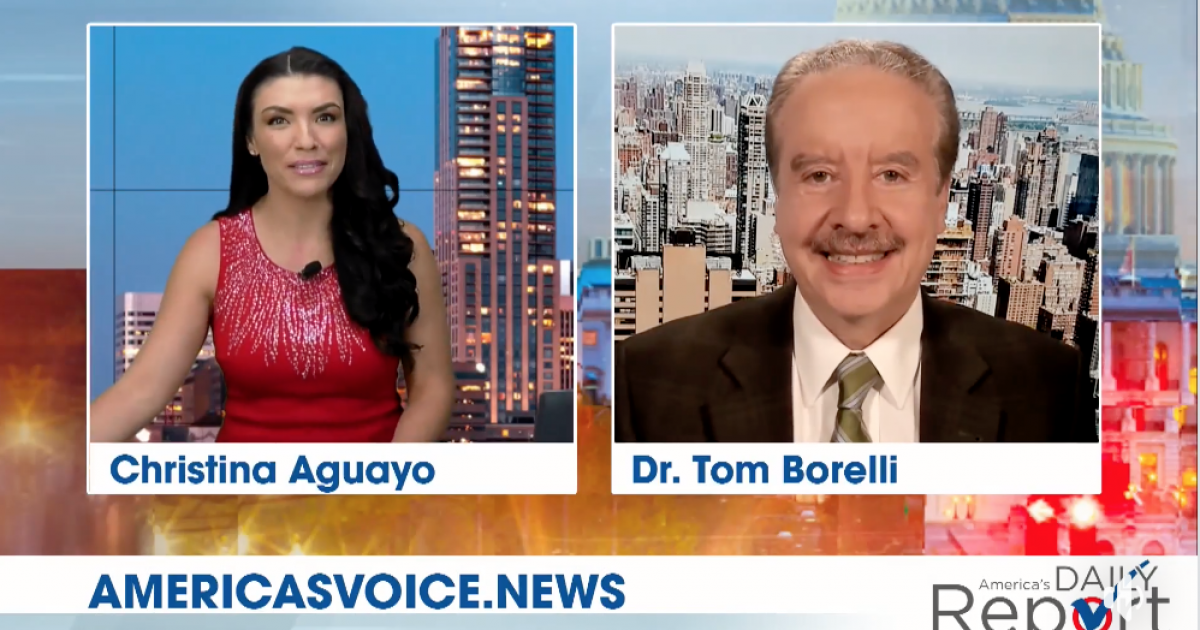 Vermont Senator and 2020 Presidential candidate Bernie Sanders is taking heat for his aggressive support for a $15 an hour minimum wage hike but his advocacy for the so-called “living wage” doesn’t include his campaign workers.

The discovery that some of his workers were not making $15 an hour became national news when documents were leaked to The Washington Post.