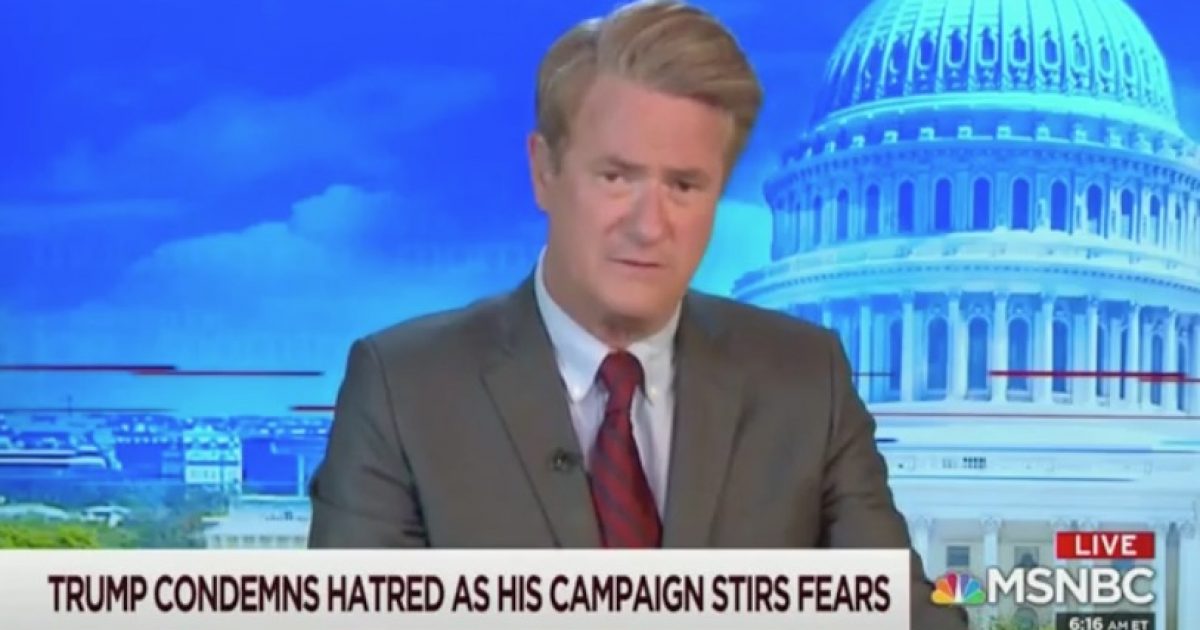 By Tom Borelli originally posted at The Epoch Times.

Free speech is rapidly becoming a casualty of mob rule, prompted by a propaganda campaign waged by Democrats and the anti-Trump media against the president.

Following the horrific mass shootings in El Paso, Texas, and Dayton, Ohio, Democrats and their media allies are escalating their campaign to brand the president as a racist and white supremacist.

In a new twist, the racist and white supremacist negative attribute assigned to President Donald Trump is increasingly used to justify intimidation of his supporters, including the president’s financial backers and media outlets that dare to resist the Democrats’ agenda.

Central to this strategy is holding the president responsible for the Texas shooting because the suspect held deep anti-immigrant, racist feelings that Democrats incorrectly claim match the president’s views. The strategy conveniently links racism and violence to the immigration debate, putting the suspect, the president, and his supporters on the same evil playing field.