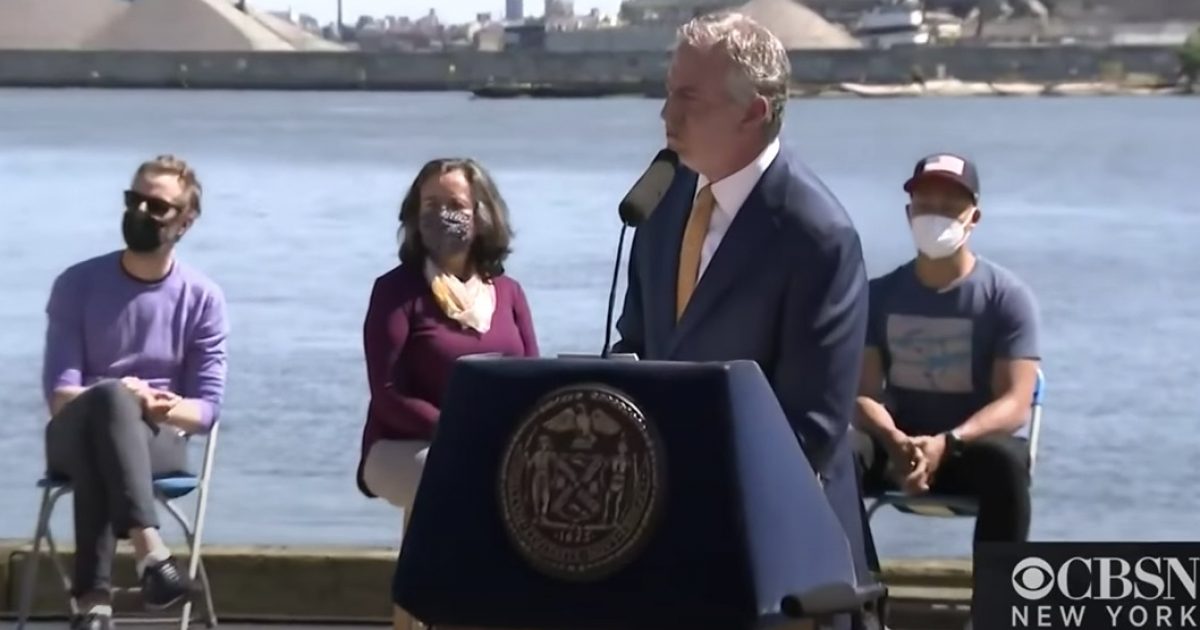 New York City Democrat Mayor Bill de Blasio is vowing to cut the police department’s budget, ignoring the spike in violence as protesters flooded the streets over the death of George Floyd.

Although some protesters were peaceful in New York City, violence escalated, including looting and property damage along with a spike in shootings and murders.

From last Monday to Sunday night, there were 13 murders in the city, compared to five killings during the same week last year, sources said.

Regardless of the spike in violence, de Blasio wants to cut the budget of the New York City Police Department.

The mayor is targeting the $6 billion police budget for cuts with the savings being shifted to social services.

During a press conference earlier this week, de Blasio was asked how much of a cut to the police department’s budget is expected but he refused to give a number.

Even de Blasio’s wife Chirlane McCray doesn’t think highly of the police department when asked her thoughts about a “police-free” New York City.

“That would be like a nirvana, a utopia that we are nowhere close to getting to,” McCray said during a TIME100 Talks discussion.

The government’s basic role is to protect people and property, however, de Blasio is ignoring that fact by vowing to cut New York City’s police budget which would further jeopardize the safety of its citizens.