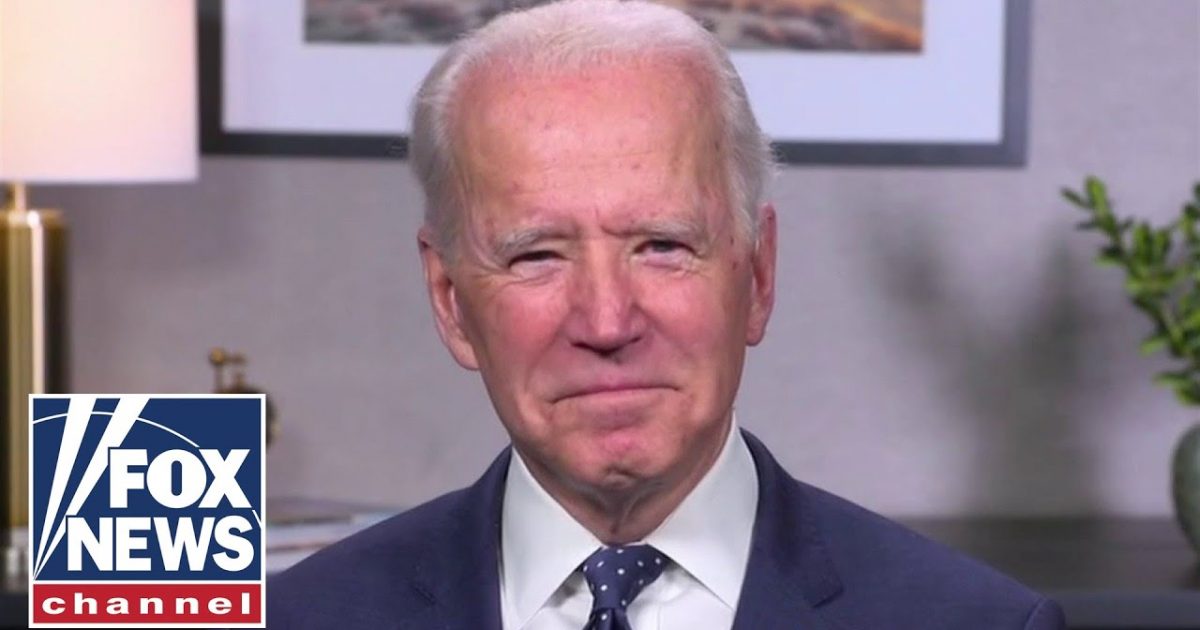 With violence happening in cities across the nation the Biden campaign and the former vice president are blaming it on President Trump.

Speaking about the president Bedingfield said, “He has encouraged his supporters to go out, to be aggressive.”

Bedingfield was upset with President Trump over the comments he made at the recent New Hampshire rally about the protesters.

The president said, “Protesters. You know what I say? Protesters, your ass. I don’t talk about my ass.”

Bedingfield also blamed the president for the pandemic.

The Biden campaign indicated the former vice president will be hitting the campaign trail soon.

President Trump made a comment about Biden’s decision to leave his home to campaign in important swing states.

President @realDonaldTrump: Today it was announced that Joe Biden is coming out of the basement…in 10 days! pic.twitter.com/77MS7mj6DB

Democrats know the violence occurring in cities run by Democrat mayors is a developing political problem for Biden.

The president is holding Democrats accountable for the violence and that has them very concerned.

President @realDonaldTrump: “The top ten cities in terms of crime and violence are Democrat-run cities.” pic.twitter.com/inkms4QQGy

Biden is now suddenly criticizing the violence in Portland and he is blaming President Trump.

Donald Trump has been president for almost four years.

The temperature in the country is higher, tensions run stronger, divisions run deeper.

And all of us are less safe because he can’t do the job of the American president.

What does President Trump think will happen when he continues to insist on fanning the flames of hate and division in our society and using the politics of fear to whip up his supporters?

Recall just recently, Massachusetts Democrat Representative Ayanna Pressley called for “unrest in the streets for as long as there’s unrest in our lives.”

Biden and his team recognize they have a big problem with the violence in Democrat-run cities and now they are trying to shift direction and blame President Trump.

It’s too little too late for the Democrats – they own the left-wing mob and the outrageous city violence.