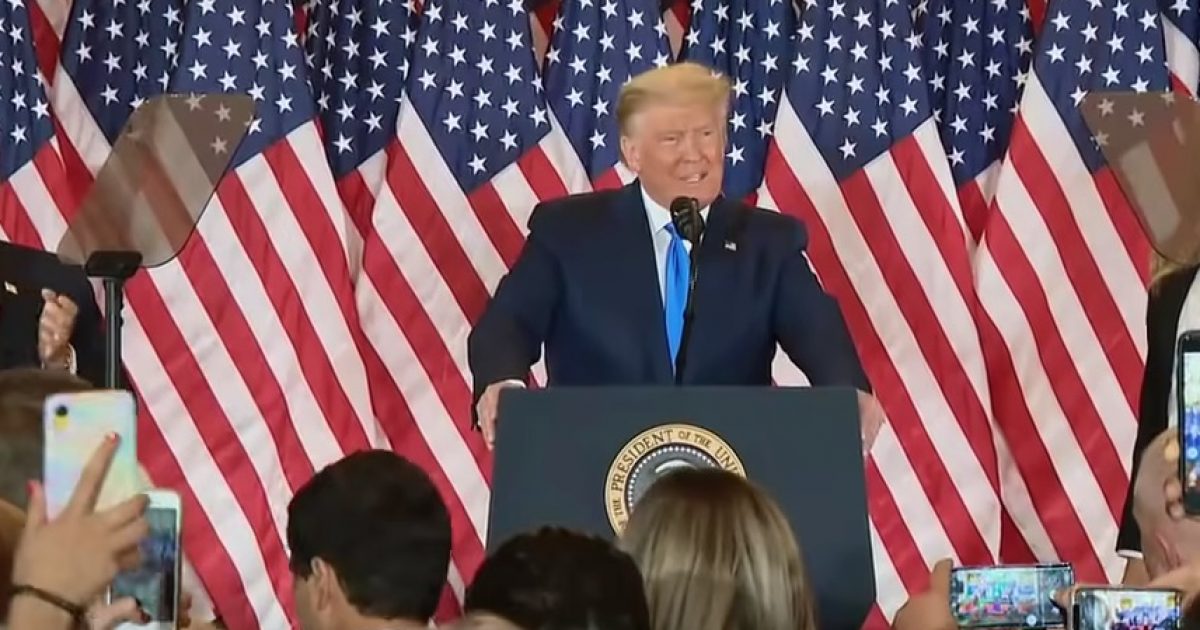 Voter irregularities are plaguing the presidential contest between President Trump and former Vice President Joe Biden as the race is too close to call.

To date, a number of states have not been called.

In Arizona, Biden was declared a winner way before all the votes were counted and the Trump campaign feels it has a shot to take the win away from the former vice president.

For the first time in decades, Joe Biden flipped Arizona to blue. Here's how Mexican American voters, which accounted for 60% of the votes, helped him do that. https://t.co/SQRZ9OhTRX

The Trump campaign is increasingly confident it can win in Arizona.

No news outlet should stand by a called race in Arizona.

This thing isn’t over. @realDonaldTrump is going to win Arizona. https://t.co/slb1p0hDy1

On the other hand, Wisconsin was just called for Biden with a narrow victory.

The Associated Press called Wisconsin for Biden after election officials in the state said all outstanding ballots had been counted, save for a few hundred in one township and an expected small number of provisionals.

President Trump had an early sizable lead in Wisconsin but suddenly lost it overnight.

Because of the close vote count, the Trump campaign is going to request a recount.

The voter turnout in Wisconsin is also being questioned because of its size.

Similar to Wisconsin, the president was leading in Michigan but that lead also evaporated.

The Trump campaign filed a lawsuit in Michigan to stop the vote-counting over irregularities.

The Trump campaign is right to initiate every legal challenge it can muster to ensure the integrity of the presidential election.