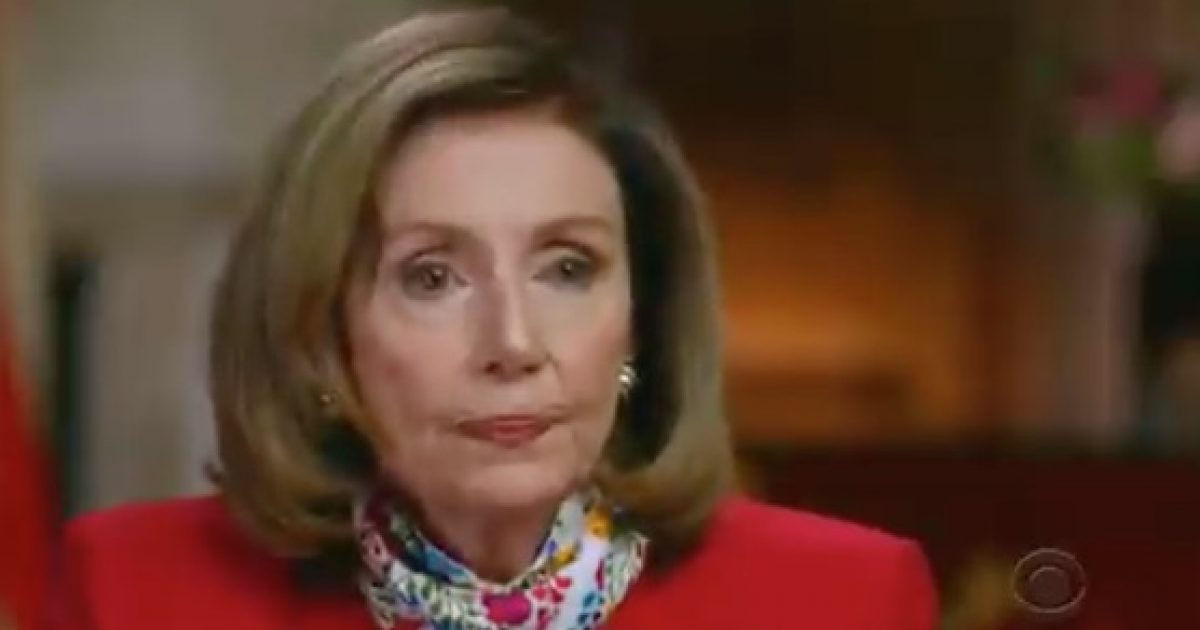 Ranking Republican lawmakers are demanding answers from Speaker Nancy Pelosi over the security planning at the Capitol prior to the January 6 riot.

In the letter, committee members asked why requests for additional security were denied and pointed out Speaker Pelosi is primarily responsible for House decisions.

“As you are aware, the Speaker of the House is not only the leader of the majority party, but also has enormous institutional responsibilities,” they wrote. “The Speaker is responsible for all operational decisions made within the House.”

That request was denied by Speaker Pelosi and her Sergeant at Arms.

During the attack, Capitol Police made the request again.

It took over an hour to get approval from Pelosi’s team! https://t.co/ctOWZ4PExw

Since the riot, the House Sergeant-at-Arms Paul Irving, Senate Sergeant-at-arms Michael Stenger, and Capitol Police Chief Steven Sund are no longer in their positions.

The first person interrogated should be @SpeakerPelosi as she’s in charge of that. https://t.co/c0oQiJ8Guo

Nancy Pelosi is out of her mind.

Now that Pelosi was called out by the Republican House committee members over the Capitol security concerns, time will tell if she will come forward with what happened on her watch.

Given the importance of finding the truth over the riot, the public has a right to know all the details surrounding Pelosi’s decisions about security for the Capitol.