After a year in which parents across the country began exercising more political power at school board meetings and through activist groups, the COVID-fueled parent movement is unlikely to subside any time soon, a new poll released Monday found.

Even as some school districts in Oregon and other locales this year suspended math and reading proficiency graduation requirements, most Americans believe public school academic standards aren’t high enough.

A staggering 81% of Americans say they are concerned about the quality of education, and 48% say they are very concerned, according to a survey released by Free to Learn, a conservative education advocacy group. The high level of dissatisfaction corresponds with recent findings by the National Assessment of Educational Progress, commonly known as the nation’s report card, gathered before the start of the COVID pandemic. That report showed declines in math and reading scores, as well as alarming data that lower-performing students are struggling more than they did nearly a decade ago.

The new poll also found a high level of support for parents’ active role in curriculum decisions, with 72% of respondents agreeing that parents should be able to request the curriculum taught to their children. The numbers were only slightly lower — 67% — for those supporting parents’ ability to opt their children out of curriculum they deem harmful or inappropriate. Unsurprisingly, that support is even higher among respondents who are also parents, with 72% backing their ability to prevent their children from receiving material they find objectionable.

When it comes to virtual learning, which nearly all American children across the country experienced at some point during 2020 pandemic lockdowns, the poll confirmed widespread concerns about its harmful impact on children. Fifty-five percent of respondents said virtual learning had a negative effect on their children’s learning while 60% said the online method harmed their children’s mental health.

Over the last year, parents’ anger and frustration about teacher union-backed COVID lockdowns became a new flashpoint in the nation’s culture wars. The outrage over union dominance of school management snowballed as moms and dads voiced their opposition to the far-left education agenda, including allowing biological male athletes to compete in girls’ sports, as well as curricula focused on racial divisions and influenced by critical race theory.

In the hard-fought Virginia governor’s race, political newcomer Glenn Youngkin successfully harnessed the parental uprising, which helped propel him to victory in November. It was the first time a Republican had won statewide in Virginia since 2009. Youngkin leaned into the education issue, promising in his final week of campaigning to restore excellence in the state’s school system and institute “school choice.”

“We’re going to embrace our parents, not ignore them,” he pledged in his victory speech.

Free to Learn helped Youngkin underscore that message. In the final weeks of the campaign, the group launched a $1 million ad campaign hitting Democratic candidate Terry McAuliffe for remarks he made during a debate that parents should not tell schools what to teach.

Gearing up for the 2022 midterm elections, many Republicans view the Virginia race as a perfect playbook and will try to drive home similar messages. A few months ago, with pandemic restrictions easing, it could have been harder to galvanize voters in the same way as over the last two years amid school lockdowns and shifting restrictions. Yet, the omicron variant prompted a return to stricter masking, quarantine and vaccine rules, and parental anxiety is on the rise again.

Alleigh Marre, president of Free to Learn, argues that teacher unions should realize it’s past time to respond to parents’ concerns, not ignore or marginalize them.

Marre this week penned a letter to the presidents of the nation’s three biggest teacher unions: the National Education Association, the American Federation of Teachers, and the National School Boards Association.

“Even as teachers work tirelessly to meet the real, concrete needs of their students, the so-called professional organizations are instead focused on activism, control, and political influence,” she wrote. “The result? Students are falling behind, parents are growing more frustrated, and our teachers are in the middle. Everyone is exhausted and hungry for normalcy.”

“I hope you’ll see this polling data not as a threat but as insight that will help focus your efforts to best serve our nation’s students,” she said, pledging that her organization will continue to assist parents in “making their concerns known.”
______________________ 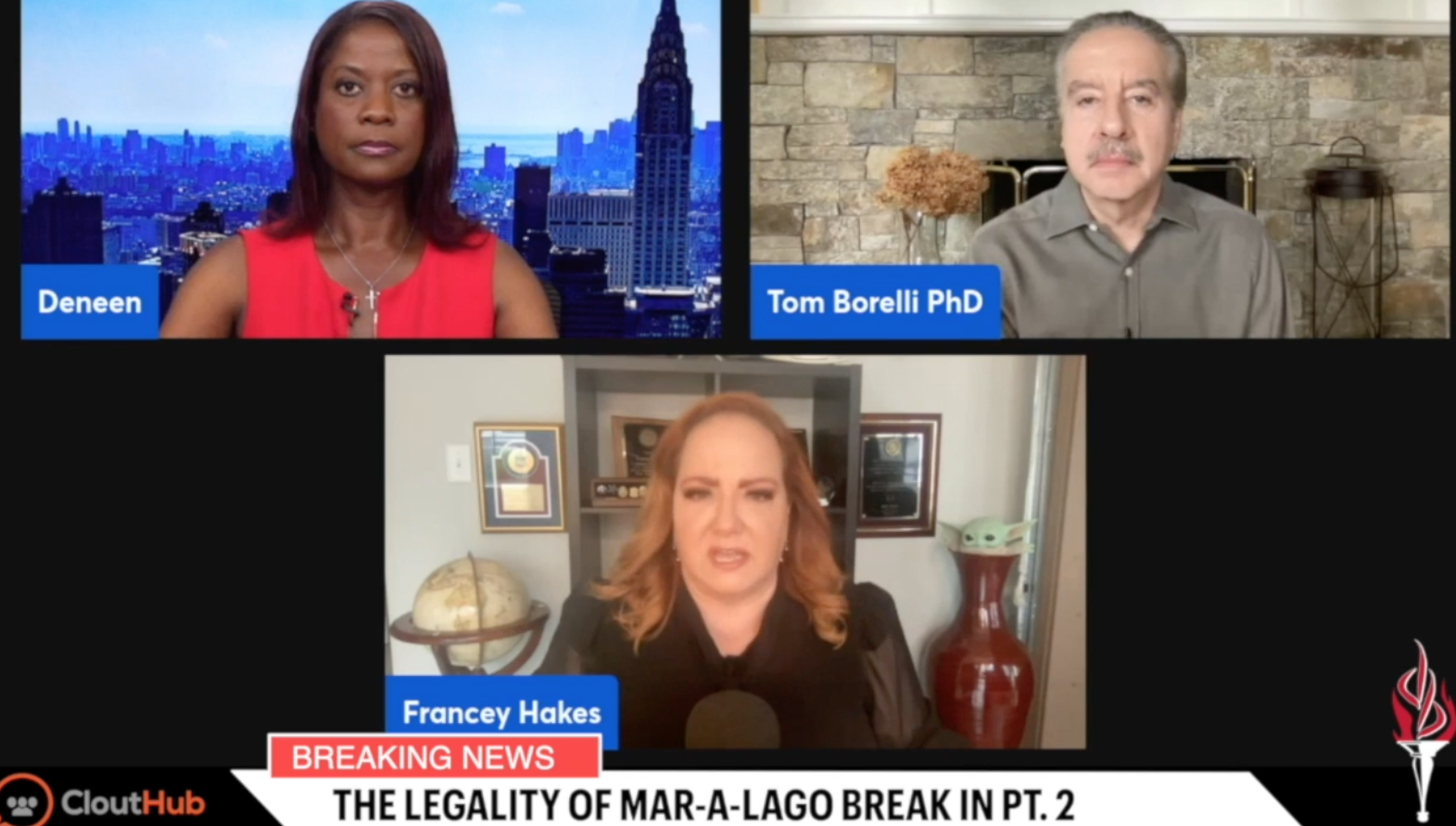 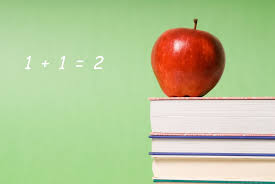 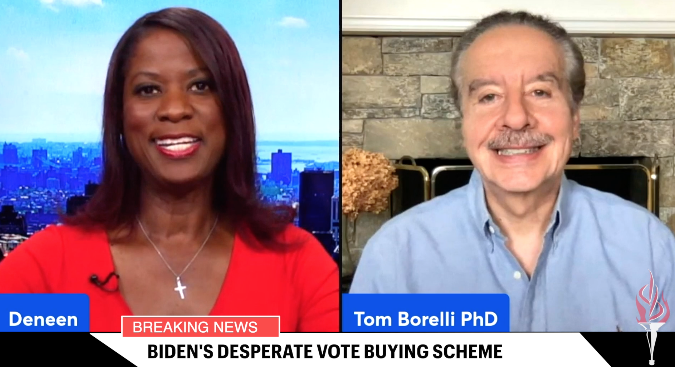 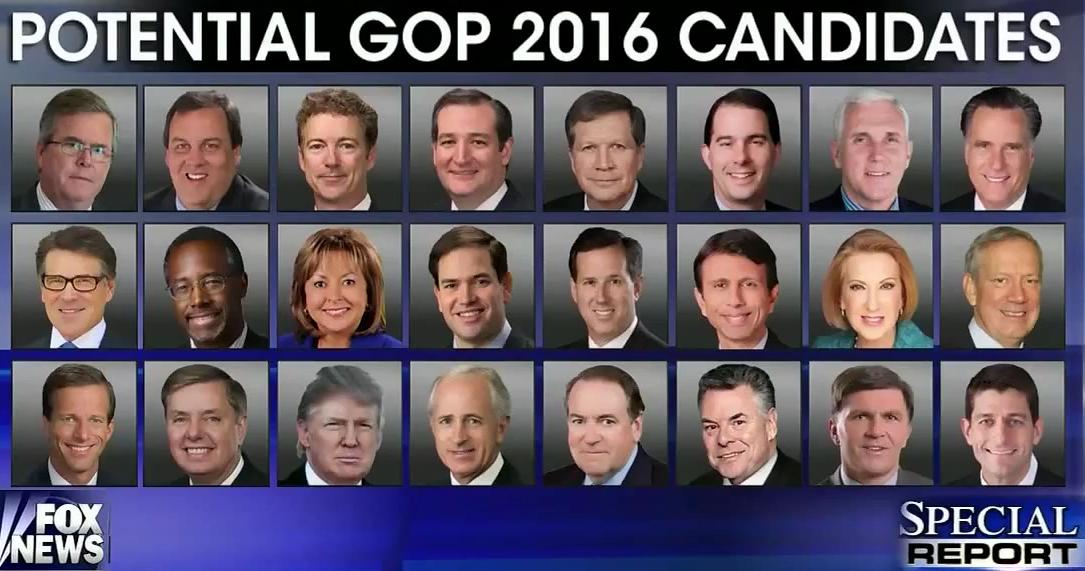