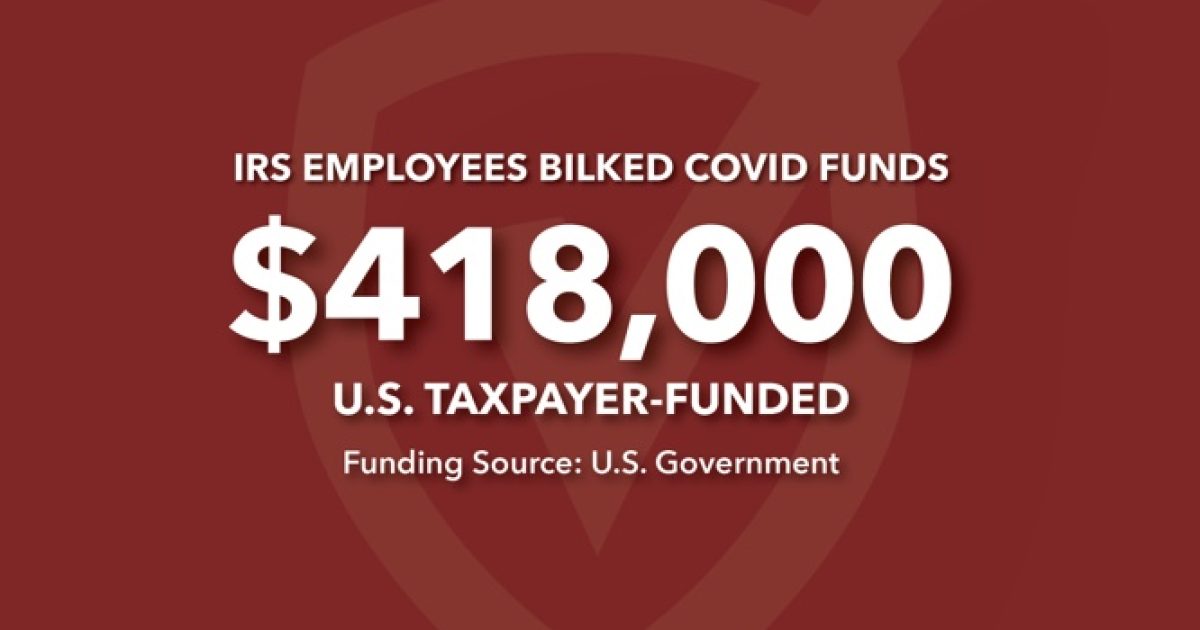 Five current and former Internal Revenue Service employees from Tennessee and Mississippi are charged with stealing $418,125 from federal programs for Covid-19 relief after fraudulently applying for $1.1 million.

The five people, four of whom were still employed by the IRS, applied for federal funds through the Small Business Association’s Paycheck Protection Program and Economic Injury Disaster Loan program, according to the Department of Justice.

“These individuals — acting out of pure greed — abused their positions by taking government funds meant for citizens and businesses who desperately needed it,” said U.S. Attorney for the Western District of Tennessee Kevin G. Ritz.

The five individuals — three from Memphis, one from Cordova, Tennessee and one from Olive Branch, Mississippi — were each charged with wire fraud, and one was charged with money laundering, the DOJ said.

The funds were spent on a Mercedes-Benz, Gucci and other luxury clothing, jewelry, a trip to Las Vegas, manicures, and massages. Some money was deposited into a personal investment account.

The five people charged were prosecuted by the fraud section of the DOJ Criminal Division and are part of the more than 150 defendants that stole more than $75 million from fraudulently obtained PPP funds since the inception of the CARES Act, the DOJ said.

“It is especially egregious when individuals that hold positions of public trust engage in criminal activity,” Inspector General Hannibal “Mike” Ware of the SBA, Office of Inspector General, said in a statement. “OIG is a ready partner in safeguarding the integrity of SBA’s programs and in bringing wrongdoers to justice.”
__________
By Adam Andrzejewski – The #WasteOfTheDay is brought to you by the forensic auditors at OpenTheBooks.com

U.S. Patriots Could Take A Lesson Out of Brazil’s Playbook:
Conservative Firing Line