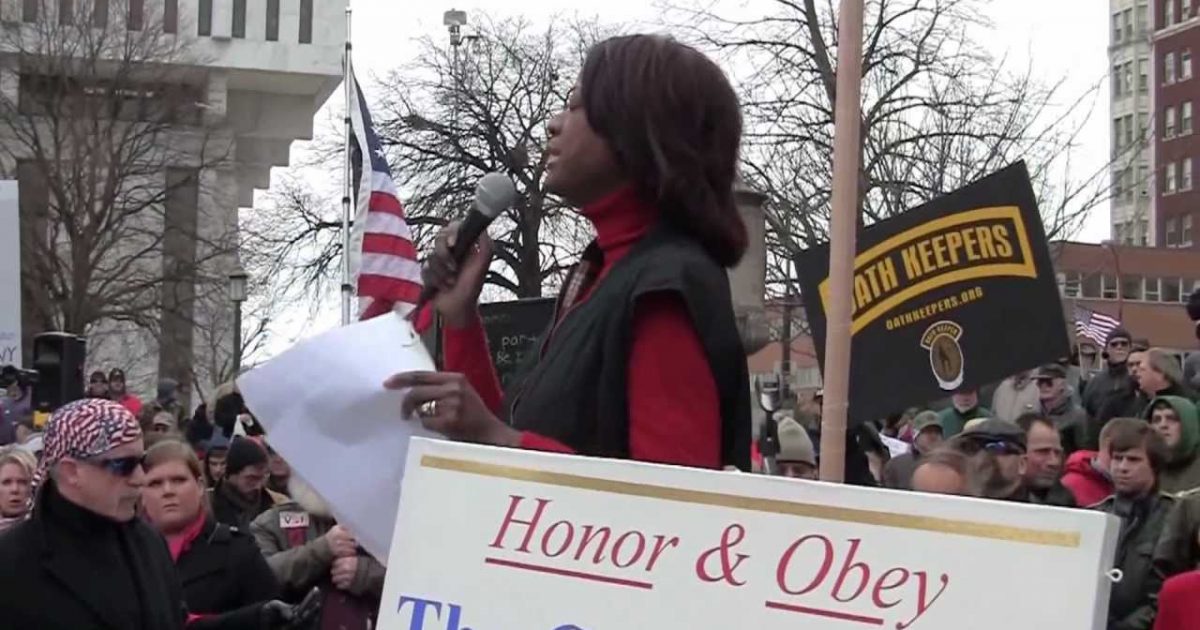 As a New York resident, I was proud to participate in a pro-Second Amendment rally in Albany, New York, on February 12, 2013.

There were over 1,500 enthusiastic patriots in attendance on a cold winter day.

I was featured in the March 2013 edition of The Westchester Magazine regarding gun ownership.