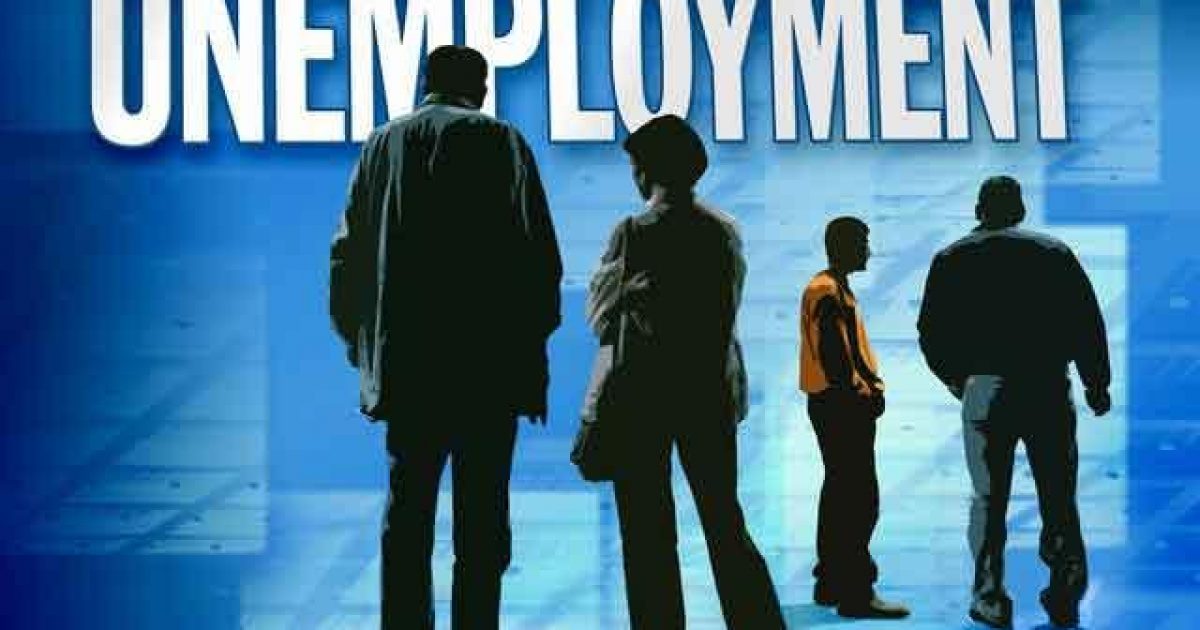 CNSNews.com reports a record number of Americans are not in the workforce based on February data from the Bureau of Labor Statistics.