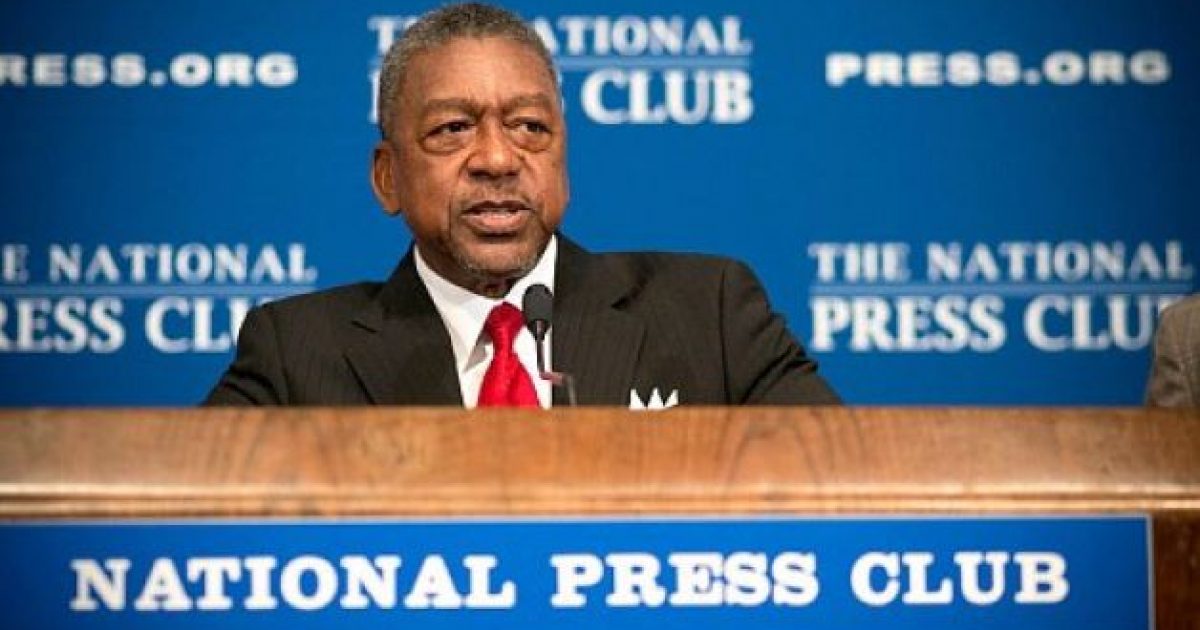 Bob Johnson, founder of the Black Entertainment Network (BET) recently made news over his comments on the horrendous black unemployment rate which is running about twice as high as white Americans.

During his speech at the National Press Club, Johnson said, “This country would never tolerate white unemployment at 14 and 15 percent. No one would ever stay in office at 14 or 15 percent unemployment in this nation, but we’ve had that double unemployment for over 50 years.”

Johnson’s comment underscores the problem with the black community’s blind allegiance to the Democratic Party and President Obama. Despite the horrible unemployment numbers black voters played a huge role in getting Obama re-elected with about 93 of their votes going for the President.

Unfortunately, like the vast majority of black leaders, Johnson does not have the courage to directly challenge the failed policies of President Obama and the Democratic Party.

During an interview on The O’Reilly Factor about his speech, Johnson backtracked from his comments that could have assigned any responsibility to Obama for failing to get blacks to work.

Tragically, like Al Shartpon or Jesse Jackson, Johnson blamed “race discrimination” as a reason for blacks falling behind in America.

No, Mr. Johnson, racism is not the problem and your own success shows America is an exceptional country where anybody can succeed.