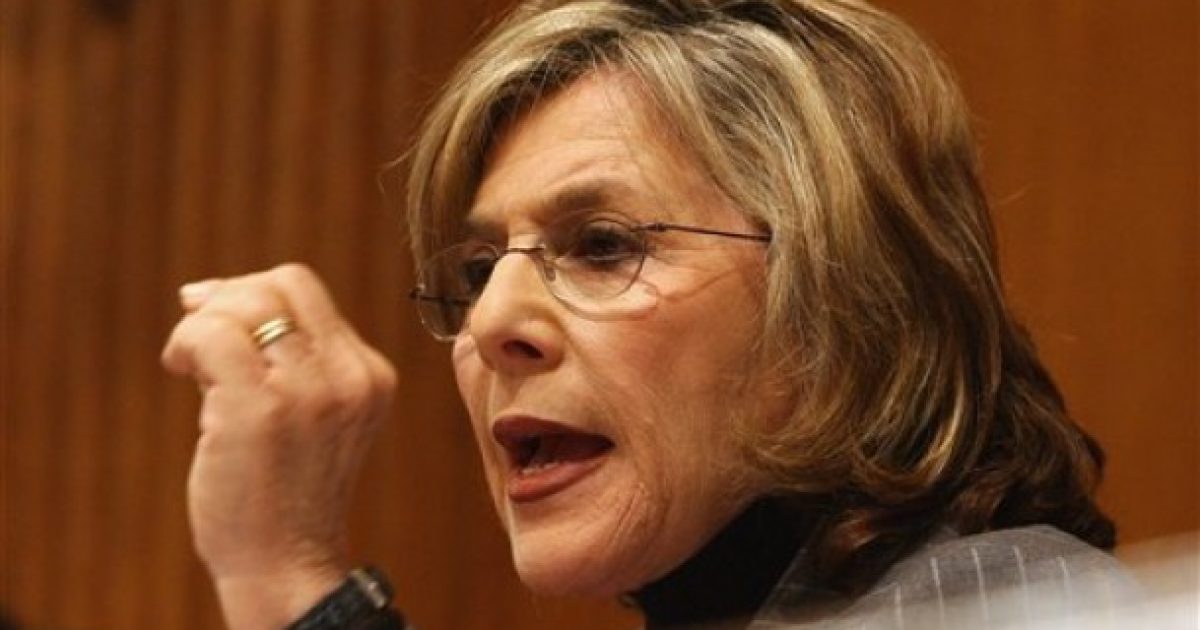 With a series of scandals rocking the White House, Democrats are desperately looking for an issue to change the subject away from President Obama’s failures.

Boxer used the tragedy to promote her bill calling for a carbon tax. The Daily Caller reported on Boxer’s blatant promotion of her bill,

“Carbon could cost us the planet,” Boxer added, plugging her own carbon tax bill, co-sponsored by Vermont Senator Bernie Sanders. “The least we could do is put a little charge on it so people move to clean energy.”

“When cyclones tear up Oklahoma and hurricanes swamp Alabama and wildfires scorch Texas, you come to us, the rest of the country, for billions of dollars to recover. And the damage that your polluters and deniers are doing doesn’t just hit Oklahoma and Alabama and Texas. It hits Rhode Island with floods and storms. It hits Oregon with acidified seas, it hits Montana with dying forests. So, like it or not, we’re in this together.”

While Boxer and Whitehouse were carrying on with their exploitation agenda, scientists were setting the record straight.

The shameless exploitations of Boxer’s and Whitehouse’s progressive agenda is being exposed and Obama’s scandal ridden administration means their dreams of a carbon tax are doomed.