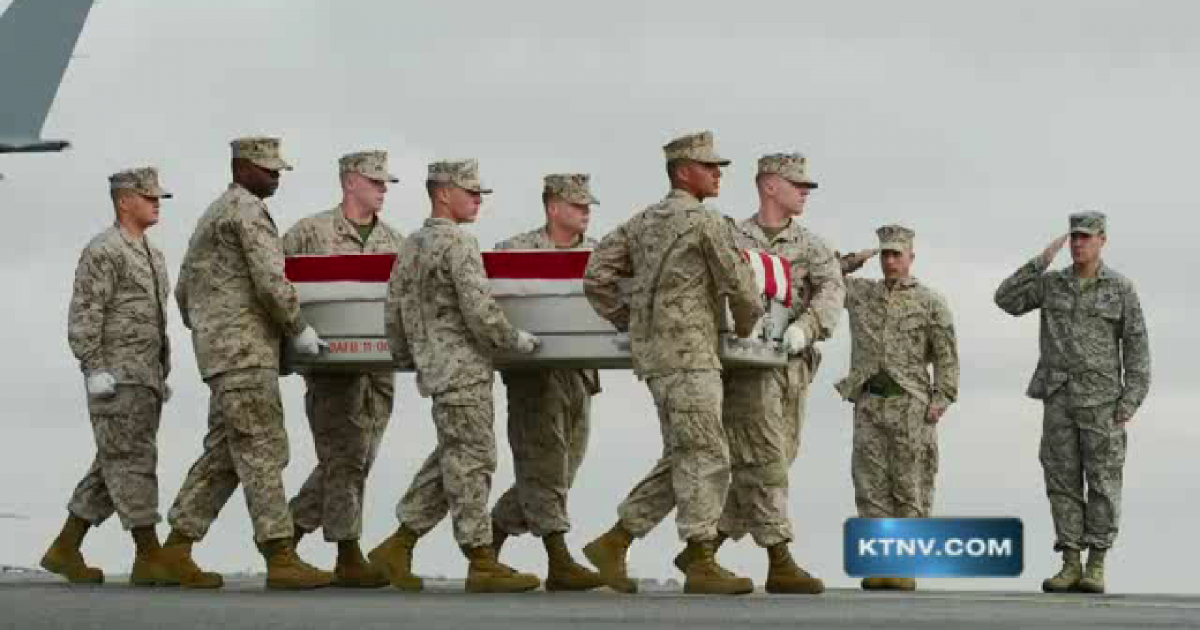 As the debate surrounding the government shutdown rages on, the vindictiveness of President Obama and his administration is becoming abundantly clear.

Obama’s goal is to punish as many Americans as possible in an effort to blame Republicans for the hardship caused by the government shutdown.

Here are some examples:

An elderly couple was forced out of their Nevada home because it resides on federal land.

A private hotel that leases a government building on federal land in North Carolina was ordered closed.

Tourists at Yellowstone National Park felt harassed by park rangers and were forced to stay in their hotel for hours.

The privately funded and open air World War II Memorial was roped off to keep the surviving Greatest Generation from viewing the memorial.

Sadly, denying WWII vets from experiencing their memorial has also become a joke.

Bill Maher shamelessly mocked our WWII vets on his show when he said, “They’re the greatest generation – nobody said they were the brightest generation.”

Obama’s transparent effort to win the public relations game over the government shutdown is going to backfire. Obama is mistaken if he believes Americans are too stupid to see through his desperate ploy.