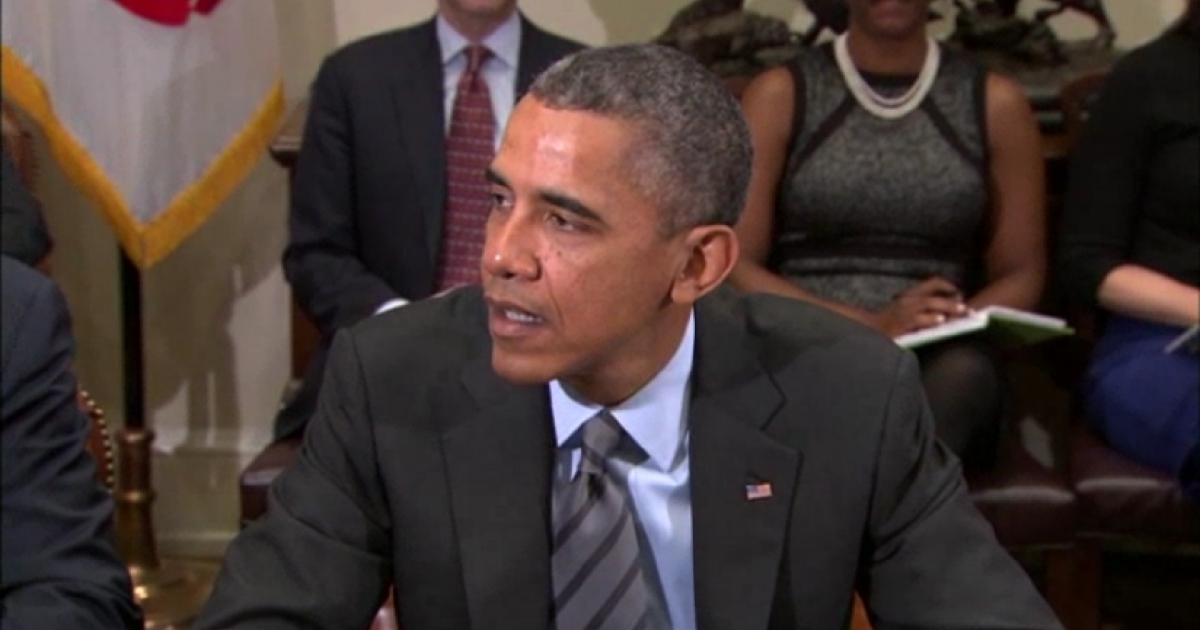 As if we needed more proof, President Barack Obama’s remarks after signing legislation to reopen and fund our government confirms the president’s infamous hope is not in the American people, but in an ever-expanding, increasingly powerful bureaucracy.

Obama is extremely transparent with his plan for the United States. There is no reading between the lines, there is no hidden agenda, and there is no mystery. His words and actions align perfectly with his quest to fundamentally transform America into an entitlement society.

During his White House remarks on reopening the government, Obama took a self-congratulatory tone when he said, “We hear all the time about how government is the problem. Well, it turns out we rely on it in a whole lot of ways.”

Read my entire commentary at Newsmax.com.