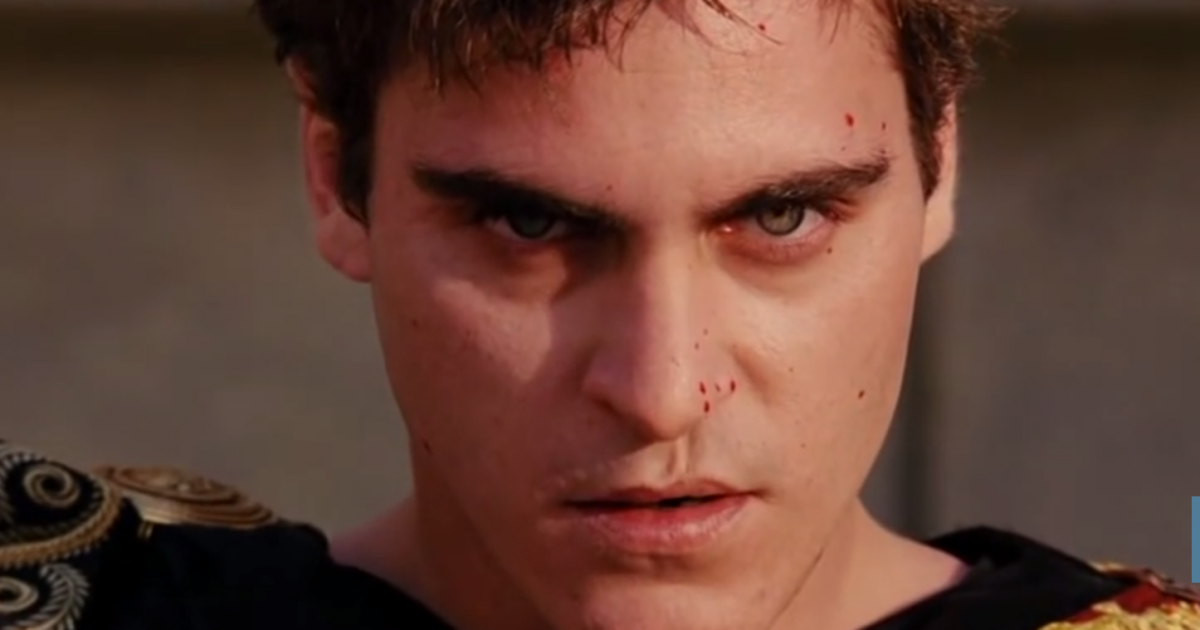 On Fox News program America’s News Headquarters, I had the opportunity to debate passages from former Secretary of Defense Robert Gates’ upcoming book, Duty: Memoirs of a Secretary at War.

Excerpts and summaries released from the book clearly reaffirms what we already know: that President Obama is not a good leader and worse, his awareness of his lack of leadership skills makes him insecure and even paranoid.

The consequences of his lack of leadership skills is putting our military and our country at risk.

During the debate, I could not help but compare Obama’s insecurities to that of Emperor Commodus from the movie Gladiator, where the Emperor could not understand why his generals mislead him about the fact that Maximus was still alive.