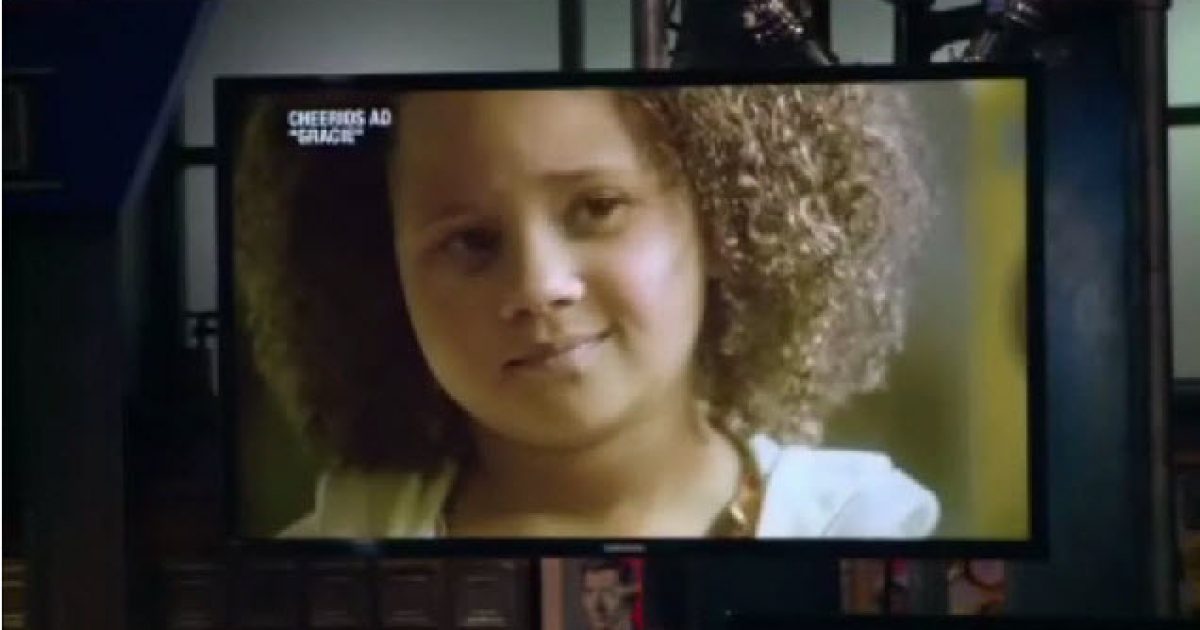 Last week, I had a great opportunity to discuss MSNBC’s recent race-based attack with The Black Sphere’s Kevin Jackson on The Blaze’s Wilkow! tv program.

The Tweet exposes the twisted culture at MSNBC where the belief that conservatives are racists is part of the progressive 10 commandments. Despite plenty of evidence to the contrary, including the immense popularity in the Tea Party movement for my wife Deneen, the progressive movement holds on to this false belief.

While most of the conservative backlash is directed at MSNBC, the real problem goes to the network’s corporate owner Comcast.

Comcast CEO Brian Roberts is a progressive supporter of President Obama. Roberts supports the race baiting at MSNBC because it helps Obama with the damaging identity politics that Democrats use to control the black vote.

The only way to end the madness at MSNBC is for conservatives to use market forces and dump Comcast as their cable provider. Conservatives can take action by joining FreedomWorks’ StopComcast campaign.