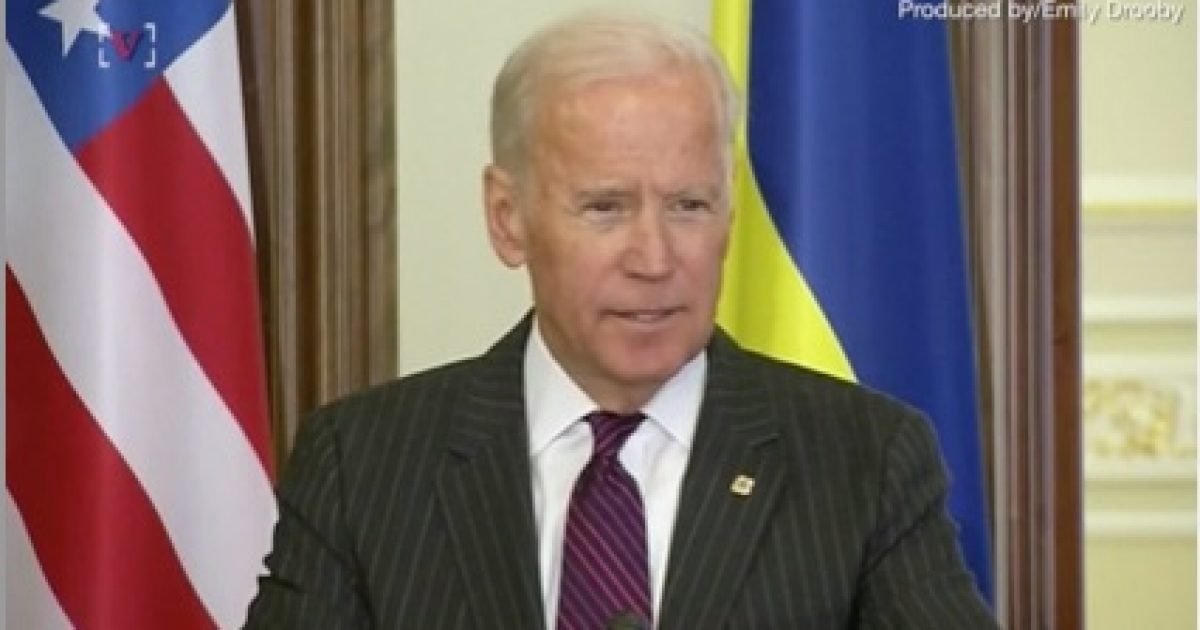 Former Vice President Joe Biden might be toying with the idea of running against President Trump in 2020.

Joe Biden has been saying yes to nearly all the political invitations coming his way, with new ones arriving almost daily. Privately, the former vice president and his staff have started talking about how to begin planning a strategy with a roughly 18-month timeline so that if he decides on another presidential run, he’ll be best positioned to get it off the ground.

Biden will be 77 by the time of the next Iowa caucuses, but Biden 2020 just might happen.

Over the weekend, Biden spoke at an event in New Hampshire – an early and important primary state – for almost an hour.

At the event, Biden said he was not running but that’s a frequent response used by politicians to delay an official announcement.

CNN reported on his speech that addressed the humiliating loss suffered by Hillary Clinton:

The former vice president’s autopsy of the 2016 presidential race was painfully stark: Democratic candidates had simply failed to convince the American people that they understood the hopelessness plaguing the country.

“Trump was pretty smart. He made it all personal,” Biden said. It would not have taken much for Hillary Clinton to win on Election Day, but too may Democrats decided to stay home, he continued: “I’m absolutely positive they wanted to be with us. But we have to prove again we understand that hopelessness.”

It’s clearly possible Biden could run for the highest office in the land. He was second in command for eight years and he must be frustrated that Trump won with the help of blue-collar voters which he feels is his strength.