According to the Obama administration’s own statistics, the U.S. government knowingly released from custody more than 36,000 illegal immigrants awaiting possible deportation in 2013. Among the crimes committed by those sent back into the U.S. general population were assault, drunken driving, kidnapping, and even homicide.

The 36,007 criminal aliens counted in the data had more than 87,000 convictions among them: 9,187 convictions for what ICE labeled “dangerous drugs,” 2,691 assault convictions, 1,724 weapons offenses and even 303 convictions for “fight escape” — a category that would seem to make them bad candidates for being released back into the country.

Additionally, there were 15,000 drunken-driving convictions, 1,317 domestic violence convictions, 727 sex crimes convictions and even four that the statistics listed as “treason, sabotage.” 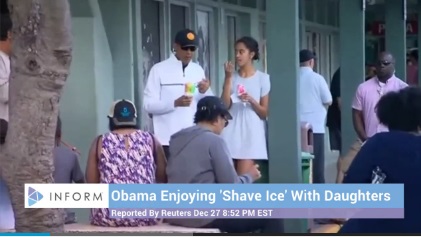 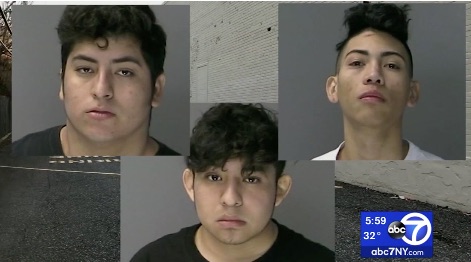 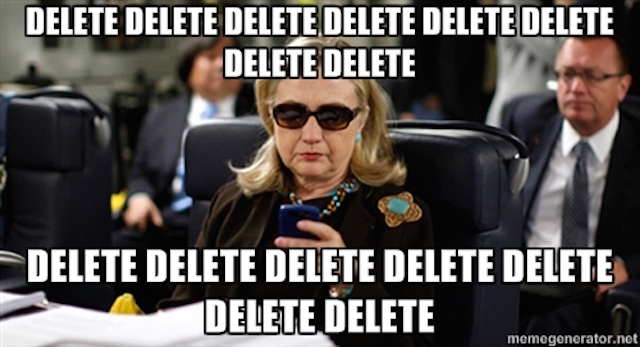 How Many People Knew Hillary Was Using a Private Email Address? 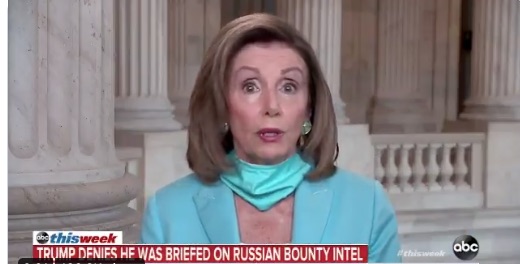