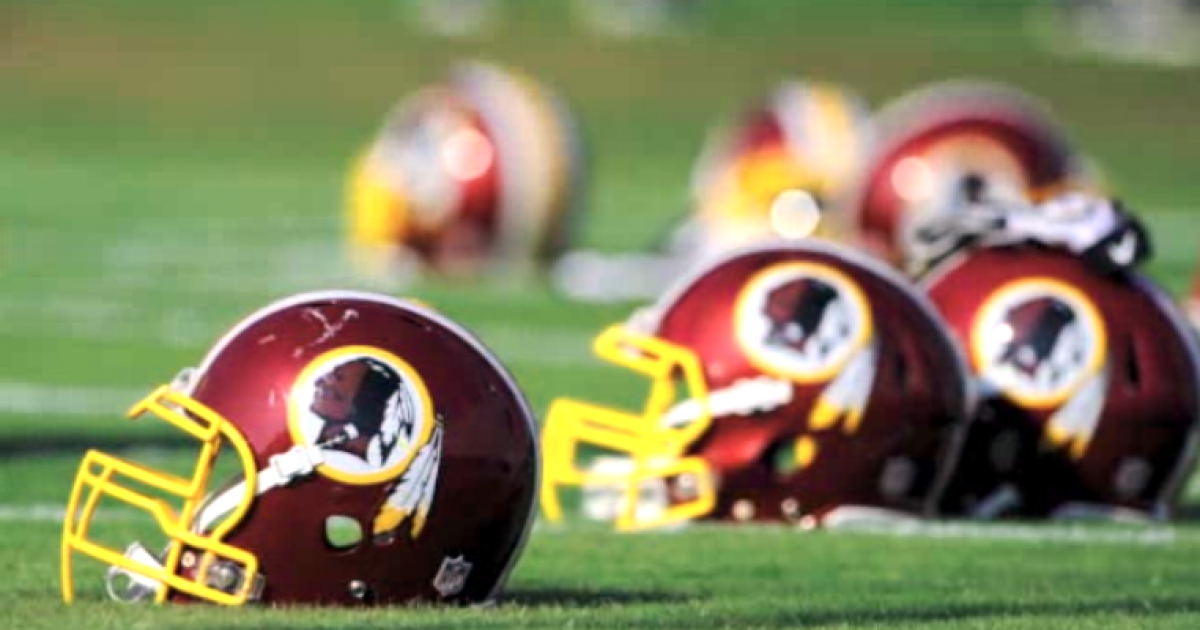 The federal government has an unlimited arsenal to punish you if you dare to cross its left-wing sensibilities.

Even a football team can run afoul of the political correct police as the owner of the Washington Redskins, Dan Snyder, is finding out.

Leading Democrats, including President Obama and Senator Harry Reid, don’t like the name of the Redskins football team and they aim to force a change by any means necessary.

Because Snyder didn’t cave to political pressure from the president and Reid, now Obama’s government is retaliating through the U.S. Patent and Trademark Office.

Politico reports the U.S. Patent and Trademark Office authorized the cancellation of the team’s six federal trademarks because the team’s name “was found to be ‘disparaging’ to Native Americans.”

The Redskins team name has become a divisive political issue over the last few years, with even President Barack Obama saying the club should consider changing the name. Senate Majority Leader Harry Reid and Senate Democrats also have pressed owner Dan Snyder to change the name. On the other side, conservatives have either defended keeping the name, arguing that it isn’t disparaging to American Indians, or been silent on the uproar.

Critics of the Washington Redskins name who had turned to the trademark office note that the ruling against the team by the patent office does not stop the organization from continuing to use the term. But it could potentially devalue the name because anyone would be able to use the unprotected name, meaning that companies not affiliated with the team could, for instance, print and sell t-shirts, posters and whatever other products they wanted without having to share any revenues with the Redskins’ owners.

What’s offensive is the arrogance and overreach of the federal government not the name of the Washington Redskins.

Look out America, big government will use its brut force to enforce its beliefs without regard to property rights or the rule of law.