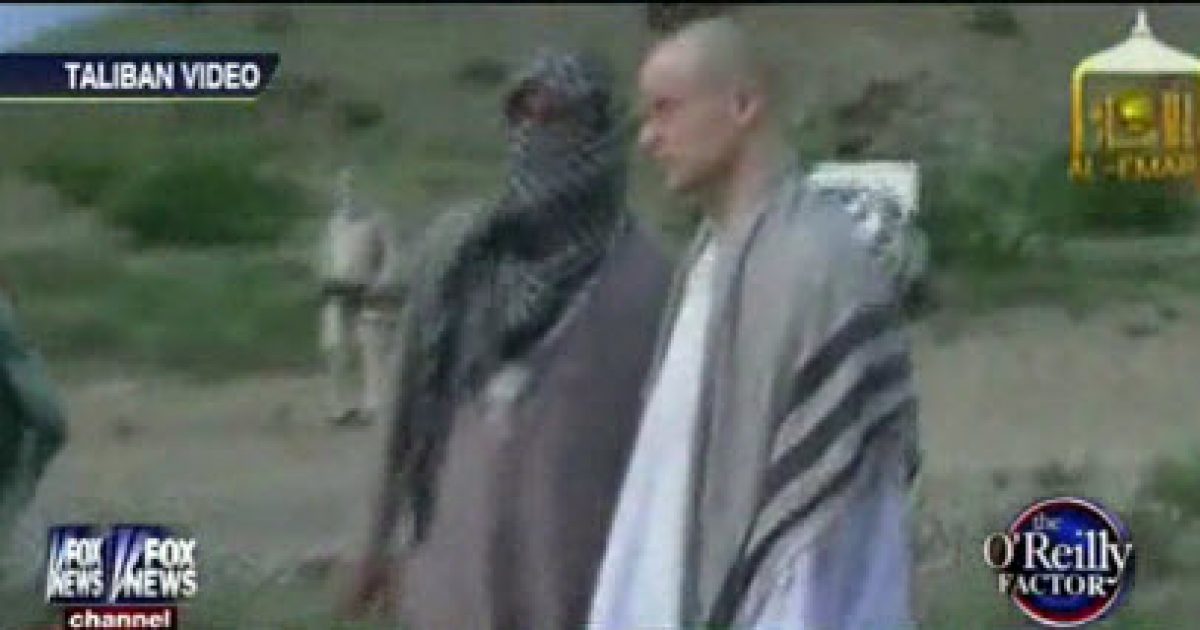 Fox News reporter James Rosen is reporting that recently released U.S. Army Sergeant Bowe Bergdahl may have collaborated with the enemy during his captivity and according to secret documents, converted to Islam and even called himself a warrior.

“There is a major classified file associated with Sgt. Bergdahl that has been compiled by the intelligence community,” Rosen said. “Many in that community harbor ongoing, outstanding, and serious concerns that Sgt. Bowe Bergdahl may not have been just a deserter, but that he may have been an active collaborator with the enemy.”

Besides his sources, Rosen noted there were 2010 reports the Taliban claimed Bergdahl was teaching them “ambush skills and [how to construct] bomb making devices.”

U.S. Army Sgt. Bowe Bergdahl at one point during his captivity converted to Islam, fraternized openly with his captors and declared himself a “mujahid,” or warrior for Islam, according to secret documents prepared on the basis of a purported eyewitness account and obtained by Fox News.

The reports indicate that Bergdahl’s relations with his Haqqani captors morphed over time, from periods of hostility, where he was treated very much like a hostage, to periods where, as one source told Fox News, “he became much more of an accepted fellow” than is popularly understood. He even reportedly was allowed to carry a gun at times.

Given the controversy surrounding the release of Bergdahl, it’s clear President Obama and his White House team did not do their homework on a possible deserter and enemy collaborator.

This episode in another example of Obama’s gross incompetence.