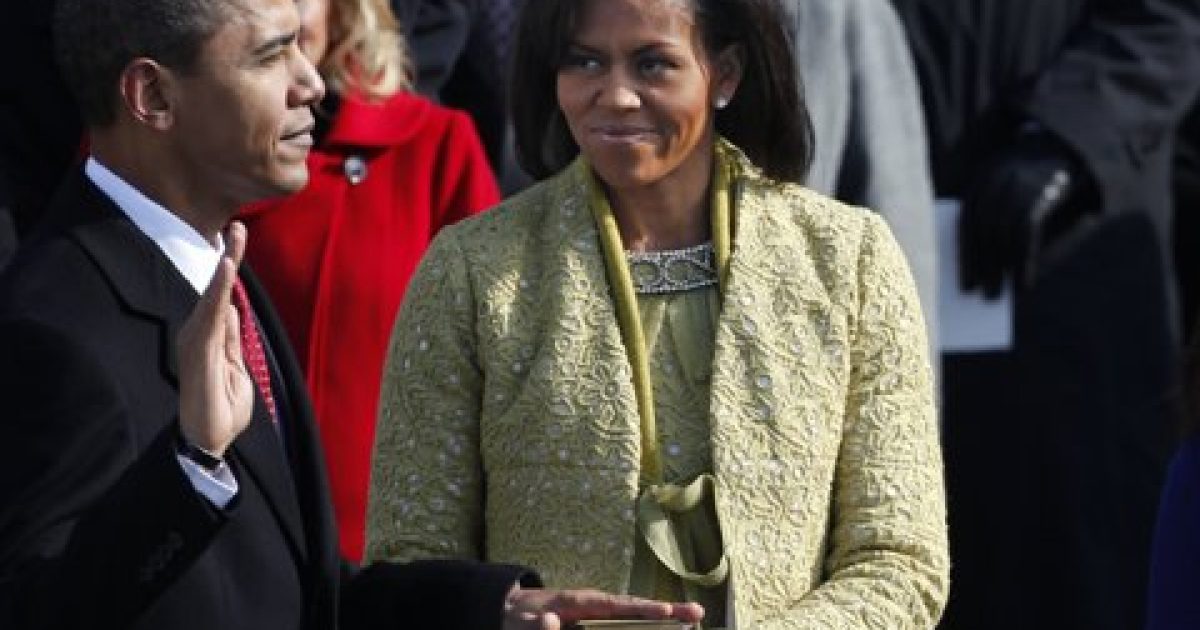 In a classic case of irony, President Obama’s policies have harmed the black community the most.

Already suffering from the lowest earnings and the highest unemployment, Obama is set to put a stake through the heart of blacks if he gives illegals amnesty.

The Washington Examiner wrote about a letter to Obama from the U.S. Commission on Civil Rights regarding the impacts to blacks if the president grants amnesty.

Peter Kirsanow, a black commissioner on the eight-member panel, warned in a letter (below) to Obama this week that giving legal status to undocumented workers will pave the way for them to take the few jobs that blacks, especially African-American men, need.

“I write to remind you of the disastrous effect of illegal immigration on the employment of all Americans, but particularly black Americans,” he wrote to Obama.

“Any grant of legal status will serve as a magnet to prospective illegal immigrants and further depress employment opportunities and wages for African Americans. Given that the labor force participation rate is at an historic low, the unemployment rate is 6.2 percent, and there has been a precipitous decline in household wealth, the timing for such a grant of legal status could not be worse,” he wrote in the letter, provided to Secrets.

Not only would Obama acting alone via an executive action be illegal and a violation of the Constitution, he would also be doing irreparable harm to blacks. By contemplating amnesty, Obama is clearly taking the black voting bloc for granted and is apparently thinking he can do anything and still get their votes.

Awarding legitimacy to millions of illegal immigrants just might be the wake up call black voters need to recognize that Obama and his progressive policies are responsible for their dire economic situation.