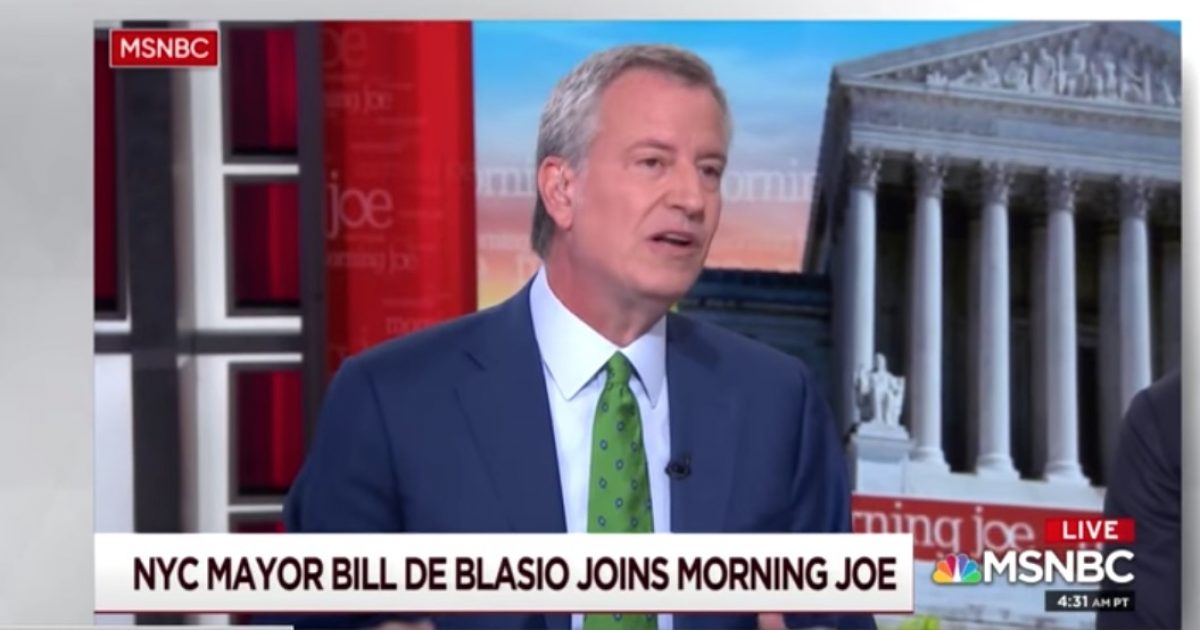 Approximately 900 New York inmates may be released from jail soon before the state’s new bail-reform law goes into effect next year.

New York Mayor Bill de Blasio is all in with the new bail-reform law and wants to give freebies to the accused criminals in exchange for their court date appearance.

According to the New York Post, Mayor de Blasio wants to sweeten the deal to entice accused criminals released under the new law “by giving them free baseball tickets, movie passes and gift cards.”

However, Cuomo claims he wasn’t aware of the perks for the accused perpetrators to get them to appear for their court date.

“We have no knowledge of either OCA or the city’s plan regarding early releases in their local jail system,’’ Cuomo spokesman Jason Conwall told The Post.

President Trump commented in a Tweet about the new law saying, “The Radical Left Dems are killing our cities.”

So sad to see what is happening in New York where Governor Cuomo & Mayor DeBlasio are letting out 900 Criminals, some hardened & bad, onto the sidewalks of our rapidly declining, because of them, city. The Radical Left Dems are killing our cities. NYPD Commissioner is resigning!