Judging by the number of visits to the Obama White House, it seems Al Sharpton should be paying rent.

According to a story in National Review that investigates his rise in stature, Sharpton has been in the White House 61 times!

Given the reports of phone calls and text messages frequently exchanged between Sharpton and top Obama officials, a complete accounting of the relationship may be impossible. But a perusal of the White House visitor log — which shows 61 visits by Sharpton since 2009 — illustrates the extraordinary access Sharpton has had to the president and his top advisers.

That’s 61 more times than I’ve been in the White House!

By sheer association, President Obama has elevated race baiter Sharpton to a level that could not be imagined only a few years ago.

Sadly, the Obama presidency has increased racial tension and part of that divide can be attributed to Sharpton’s White House role. 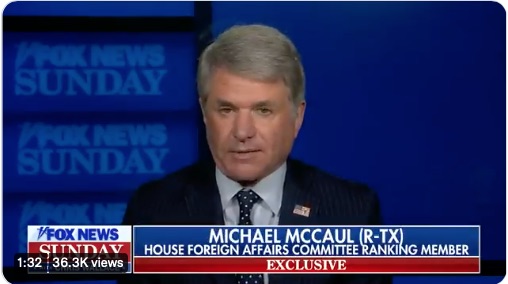 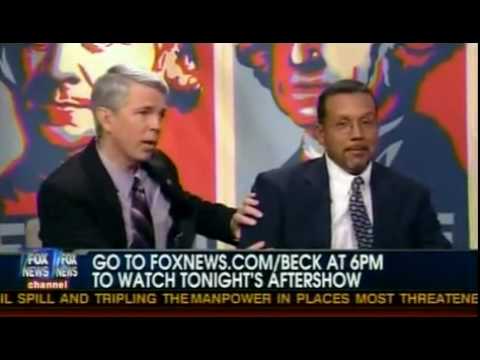 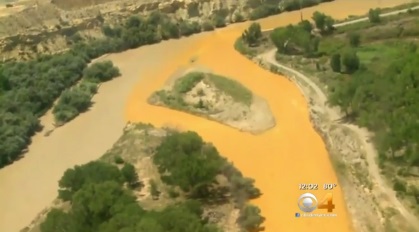 Oops: The EPA Turned this River Orange with Waste Water 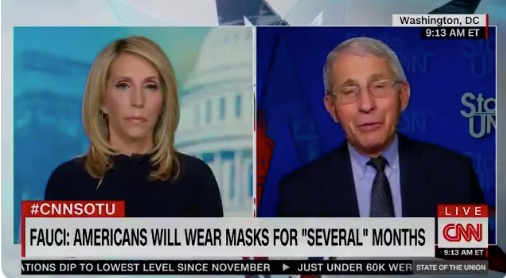 Fauci Refuses to Say When Vaccinated Grandparents Can Visit Grandchildren