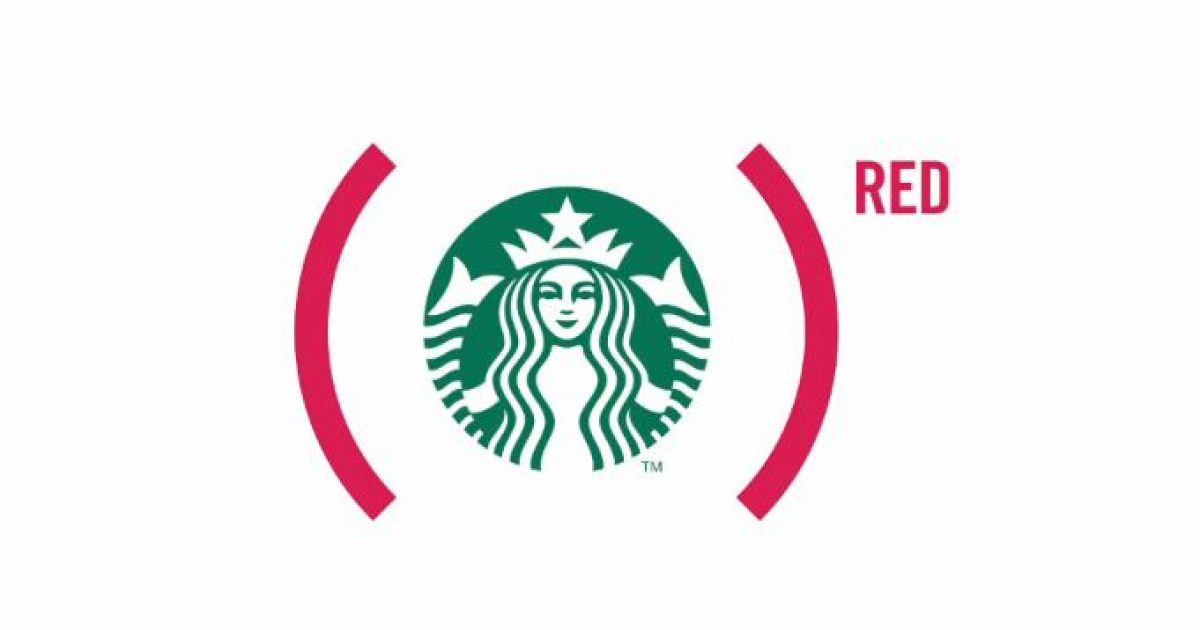 Al Gore and Hollywood stars such as Leonardo DiCaprio tell us we need to aggressively tackle climate change while their lifestyles don’t show any restraint.

Multiple homes and private jet travel are fine for these elites while we are suppose to restrict our energy use to “save the planet.”

When it comes to climate change, progressive CEOs are just as hypocritical.

For example, Starbucks, led by its progressive Chairman and CEO Howard Schultz, supports climate change legislation but the company doesn’t have any problem with expanding business strategies that involve larger energy use.

This week while progressives are celebrating big business support, including Starbucks, of President Obama’s plan to regulate carbon emissions, the company announced a plan to broaden its business which among other things includes delivery service.

Obama’s plan to regulate carbon dioxide emissions from power plants “is a dagger in the heart of the American middle class, and to representative Democracy itself,” said a poetic-feeling Sen. Mitch McConnell (R-Ky.) back in June. He went on to claim the plan would mean “higher costs, fewer jobs, and a less reliable energy grid.”

“Nope,” said Nike, Starbucks, and 221 other companies on Tuesday in a letter to President Obama. (I’m paraphrasing).

The plan, which would cut carbon pollution from power plants by 30 percent over 2005 levels, will, the EPA estimates, cost between $7.3 billion and $8.8 billion to implement, but will save between $55 billion and $93 billion in public health and climate change–related costs. (It will also save thousands of lives, if you want to factor that into the equation.)

The letter, signed by other major household names like Ikea, Kellogg’s, and Nestle, and organized by the sustainable investment group Ceres, frames the plan as good fiscal policy. It explains that these 200-plus companies’ support is “firmly grounded in economic reality

Meanwhile, at its biennial investor day meeting, the company announced its new efforts to boost sales and revenue. The Salt Lake Tribune published a story about Starbucks new expansion plan.

Starbucks plans to let customers across the U.S. order ahead on their smartphones over the next year, a move that should help shrink lines as it pushes more snacks, sandwiches and even wine.

In select areas, the chain also plans to offer delivery by late 2015.

“Delivery is one of our most requested ideas,” Adam Brotman, chief digital officer at Starbucks, said at the company’s investor day in Seattle.

The new ordering options and a dramatic increase in U.S. food sales were part of the plans Starbucks executives laid out to drive up profit over the next five years. To convince more people to get something to eat with their drinks, Starbucks has already revamped its baked goods and introduced new sandwiches, snacks and salad boxes.

But then again, idealogical consistency doesn’t matter with progressives as long as it sounds and feels good.

WATCH As Sen. Kennedy Drags Biden Through The Mud- “My advice to the president is you just have to try harder not to suck.”
AFF

BREAKING: Biden To Let China INVADE Country With ZERO Consequence- THIS IS GOING TO GET BAD!!!
AFF

Leftist Entities Are Responsible For Supply Chain Crisis
The Lid