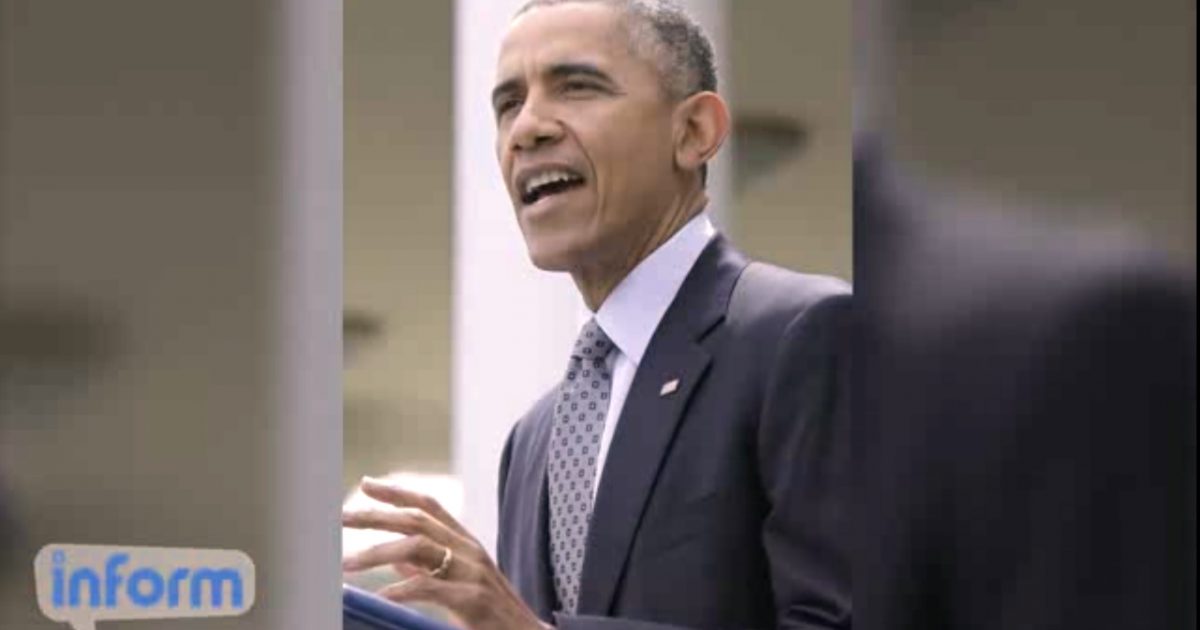 Now that the 2016 presidential election season is upon us, it’s imperative that we paint for the voting public a picture of the now profound differences between the core principles of the modern Democratic Party and the Republican Party. Sadly, one of those differences is a commitment to free markets and capitalism. I say “sadly” because it wasn’t always the case that principled Republicans fought for economic freedom while Democratic Party leaders fought for state-controlled economies. If you read some of the earlier speeches by President John F. Kennedy regarding the effects of elevated marginal tax rates, you would be hard-pressed to come away from your reading believing anything other than that Kennedy understood the awesome productive power of healthy and prosperous free markets.

Although the modern Democratic Party has significantly strayed from the land of free-market prosperity and capitalism and into the land of co-equal misery through redistribution, we can beat them in 2016 on the economic battlefield by using the power of the analogy.

When I was out campaigning, I always found it more effective to reach an audience by avoiding jargon and speaking in stories and analogies. And the comparison between what Democrats DO in elections and what they SAY in elections is the perfect backdrop for a national conversation about the importance of capitalism to our future. It wasn’t long ago that President Obama gave a speech in Kansas City where he famously mischaracterized capitalism as “trickle-down economics” (a common mistake made by both the Left and Right) and stated, “it’s never worked.”

Well, if capitalism “never worked” then we would have never had a President Obama.