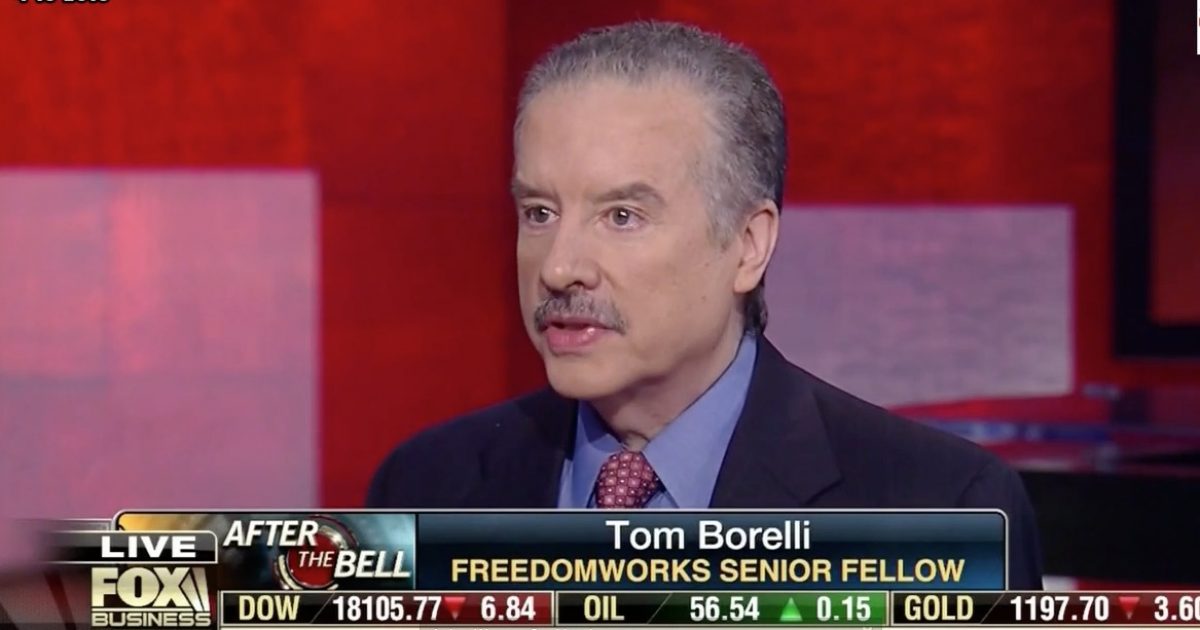 The Environmental Protection Agency’s (EPA) power grab to regulate carbon dioxide emissions from existing power plants was challenged today in the United States Court of Appeals for the District of Columbia Circuit.

The lawsuit filed by the coal industry and more than a dozen states was based on the EPA trying to regulate power plants from two separate parts of the Clean Air Act.

Power plants are already regulated under Section 112 and it’s a violation of the Clean Air Act to regulate carbon dioxide emissions from Section 111(d).