Logic would dictate the Internal Revenue Service (IRS) would be pleased that small business owners are making cash deposits into a bank since these funds are evidence of taxable revenue.

After all, a dishonest individual could hide the cash at home.

Obviously, logic is absent at the tax collecting agency.

Recently, national news was focused on the plight of Randy Sowers – a Maryland farmer who had the IRS seize $63,000 from his business account because he made cash deposits under $10,000 to avoid filling out paperwork for deposits greater than that amount.

In a 2012 visit to his farm the IRS notified Sowers that they had seized his money for making those deposits.

The Washington Post wrote about Sowers’ plight with the IRS and the story included alarming stats regarding the amount of money seized by the IRS including funds from individuals that were never charged with criminal behavior.

Based on Freedom of Information Act requests, the libertarian Institute for Justice has reported that the Internal Revenue Service has seized almost a quarter-billion dollars in such cases from 2005 to 2012, about half of which was never returned. A third of those cases, like the Sowers case, did not involve allegations of criminal activity beyond the structured deposits themselves.

Sowers eventually settled the case with the IRS where he surrendered 10 percent of $295,220 – the amount of funds that were considered structured. 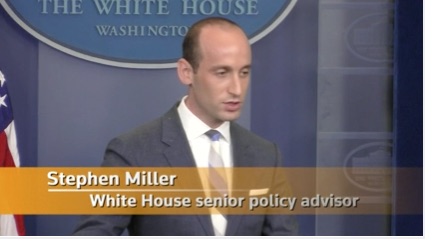 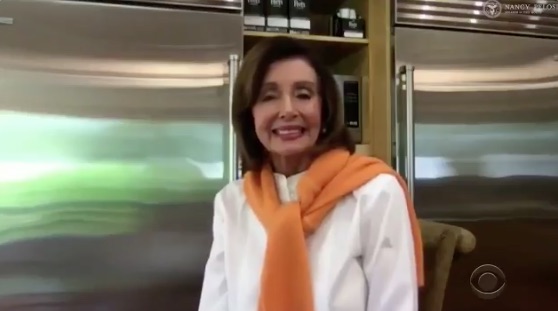 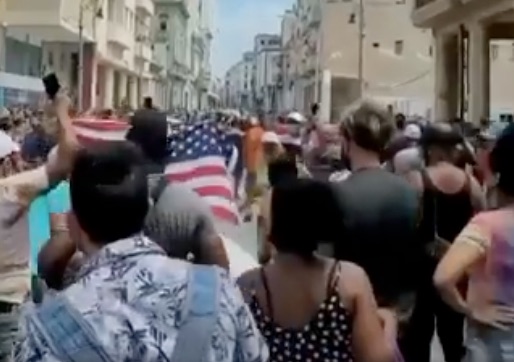 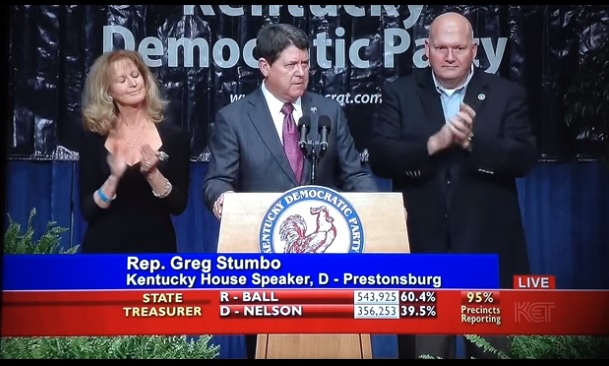 VIDEO: Huh? Watch This Bizarre Speech from a Kentucky Democrat