Looks like unjust civil asset forfeiture laws have claimed another victim. But this time, after more than a year of financial struggle, he’s not giving up.

The owner of a rural North Carolina convenience store is fighting back after the IRS seized his bank account of more than $107,000 under civil forfeiture laws targeting drug lords and terrorists.

Fox 8 reports Lyndon McLellan has been accused of structuring cash deposits to avoid bank reporting requirements. He takes in lots of cash running the L&M Convenience Mart in Fairmont, N.C. The mart includes a gas station and a lunch counter. The IRS has not accused him of any crime.

To add insult to injury, the ball is in McLellan’s court to prove his money was earned legally.
So much for the judicial principle of “innocent until proven guilty….” 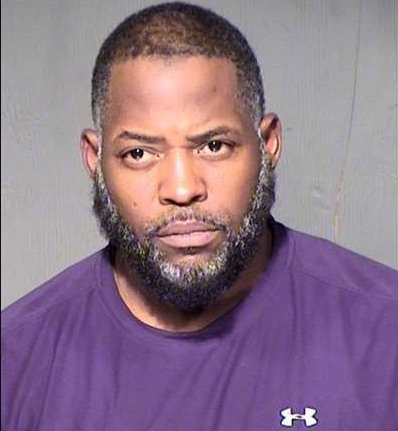 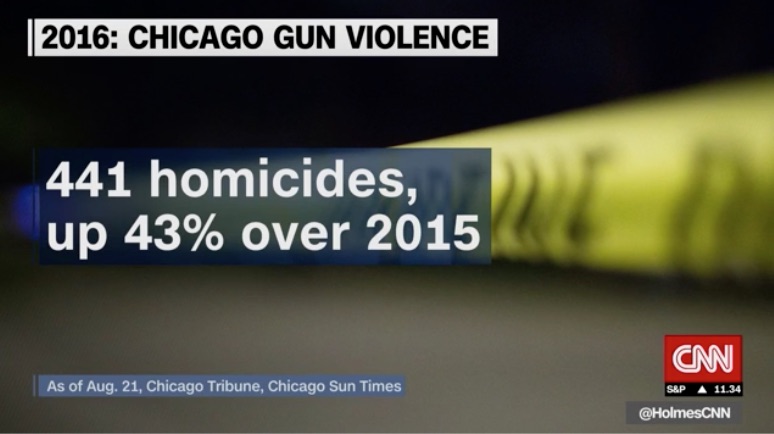 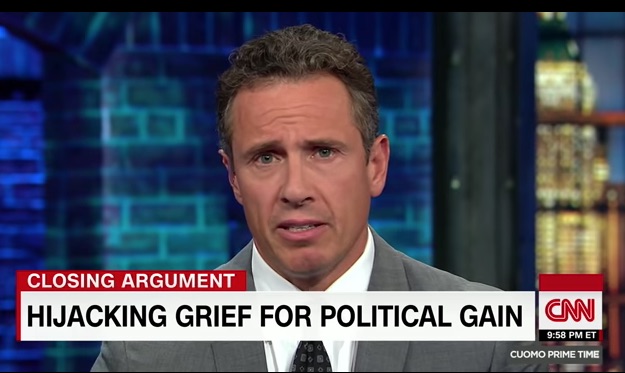