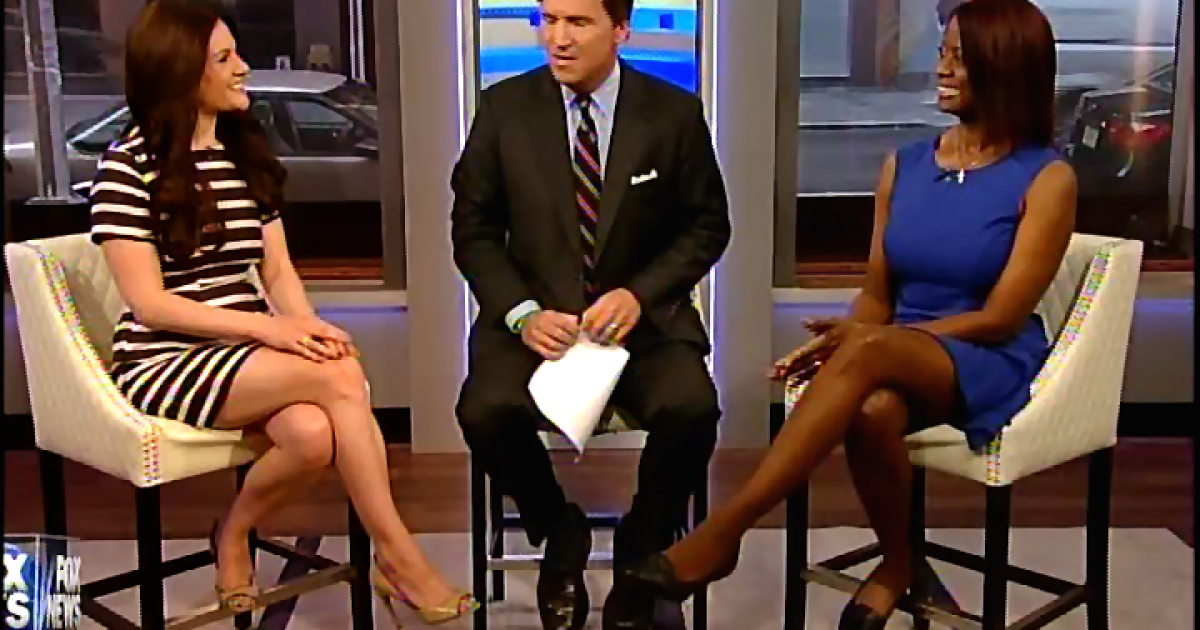 The size of the food stamp program is exploding.

Currently, over 45 million people get food stamps. That’s more people that live in California and more than the population of some countries.

The growth in food stamps is due to President Obama relaxing the eligibility requirements to participate in the program and his poor economic policy has failed to stimulate robust economic growth.

Now the Department of Agriculture is considering allowing individuals to qualify for the program via phone interviews instead of a face to face interview.