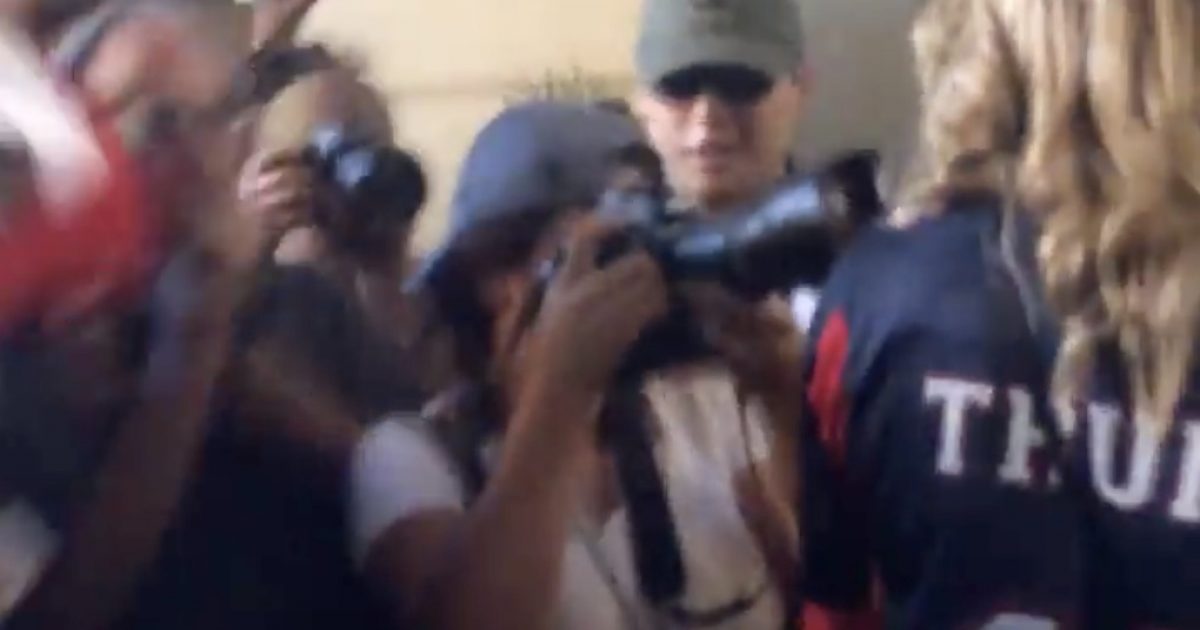 The New York Times publisher A.G. Sulzberger met with President Trump to express his concern about threats against the media.

What Sulzberger failed to mention following his meeting with the president are the over 500 attacks against Trump supporters.

New York Times publisher A.G. Sulzberger says he is worried about threats against journalists, even as his publication has all but ignored more than 500 attacks against President Trump and his supporters.

After meeting with the president this month, Sulzberger released a five-paragraph statement about the weekend meeting:

I told the president directly that I thought that his language was not just divisive but increasingly dangerous. I told him that although the phrase “fake news” is untrue and harmful, I am far more concerned about his labeling journalists “the enemy of the people.” I warned that this inflammatory language is contributing to a rise in threats against journalists and will lead to violence.

I warned him that it was putting lives at risk, that it was undermining the democratic ideals of our nation[.]

In 2016, the Business Insider posted videos of violent attacks against Trump supporters.

Breitbart highlights Sulzberger’s lack of examples of violent threats against journalists, however, the number of violent attacks against Trump supporters are startling.

The results of this dangerous and incendiary media rhetoric have been recorded in exacting detail by Breitbart News, a list of 538 incidents that include everything from attempted murder to harassment to threats to criminal vandalism to beatings…

One way in which the media have allowed for this violence is to look the other way, to downplay, dismiss, ignore, and even justify it in their own rhetoric.

For Sulzberger and any media outlet to ignore the violent attacks against Trump supporters because of their political views is dangerous and irresponsible.