While you’re taking a lunch break, be sure to check out my latest article on Conservative Review, titled, “Rudy Giuliani to CR: Clinton Unfit to be President.”

In an exclusive interview with Conservative Review, former New York City Mayor Rudy Giuliani blasted Democratic presidential candidate Hillary Clinton for her destruction of “records on a massive scale” and for “not being honest and straightforward” in her campaign for the highest office in the land.

According to Giuliani, Clinton’s obfuscation and lies on this matter prove once again that she is irresponsible and unfit to be president. Giuliani’s comments were made in response to Clinton’s press conference in Las Vegas, Nevada where she denied having classified information in her private email account.

“Whether it was a personal account or a government account,” Clinton said, “I did not send classified material. And I did not receive any material that was marked or designated classified – which is the way you know whether something is.”

Giuliani saw things differently and passionately dissected Clinton’s claims from the perspective of a federal prosecutor.

Giuliani continued on to give the CR some awesome exclusive quotes on the long list of Clinton screw-ups and what this means for 2016. Read the rest of the article at Conservative Review here. 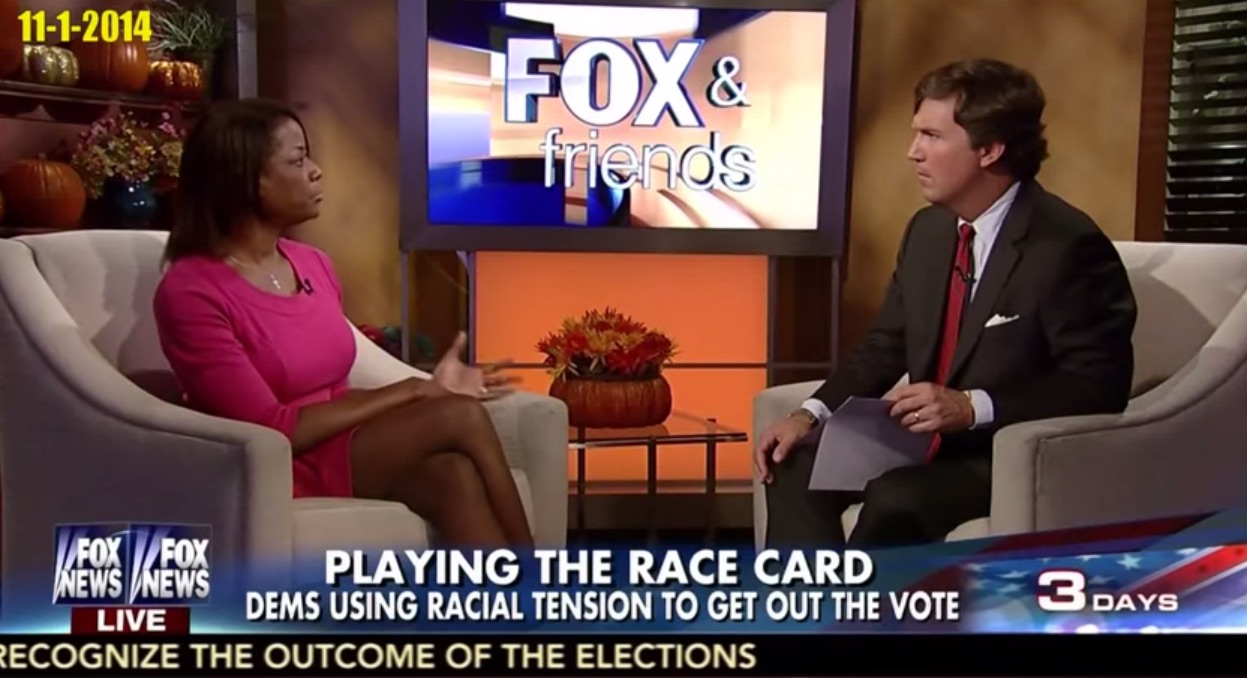 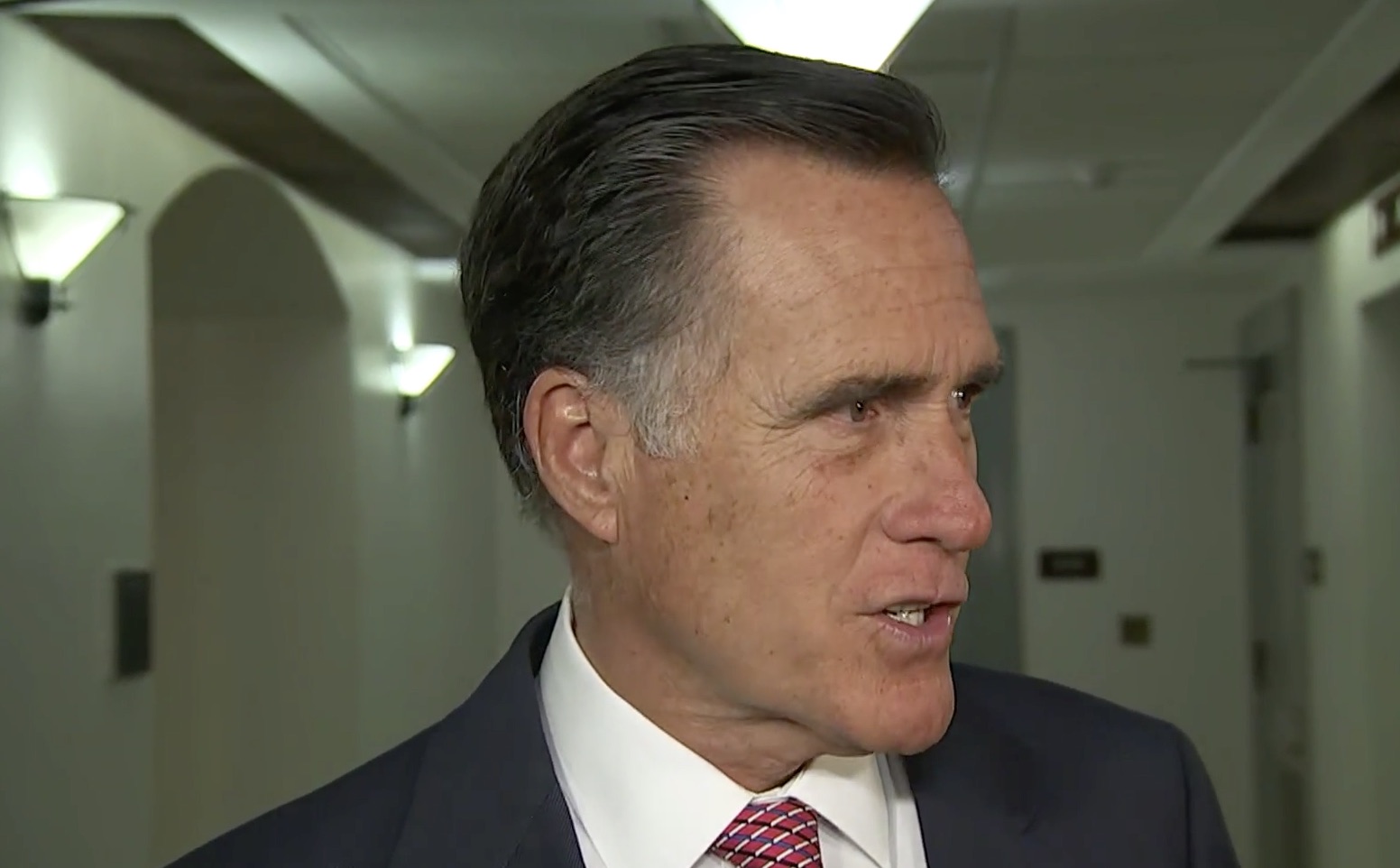 Romney Voted with Democrats on Impeachment Witnesses Barred from CPAC 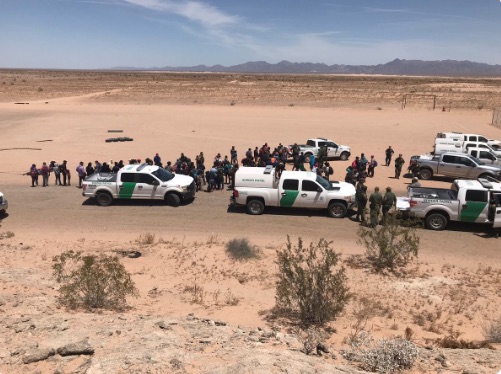 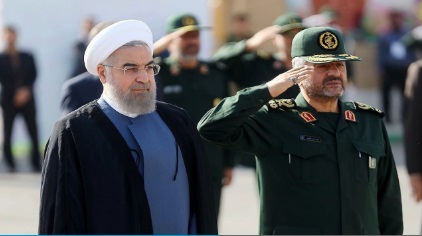 Shocker: The Iran Nuclear Deal Could Be Funding Terrorism