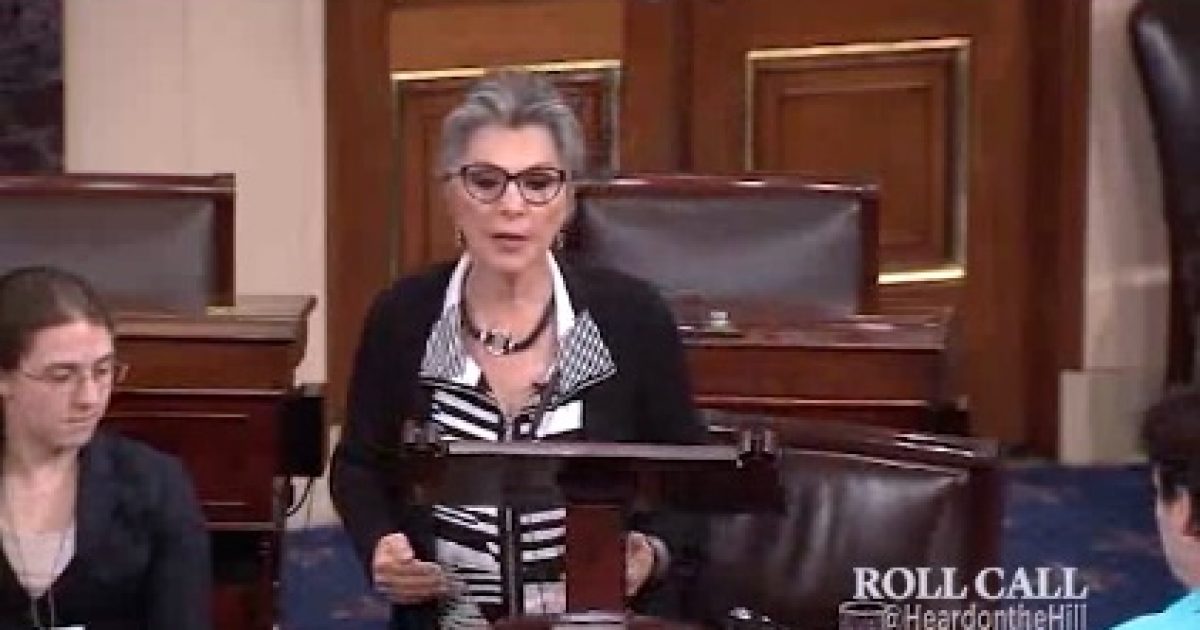 Senator Barbara Boxer (D-CA) is using selective information to mislead her constituents and to make them believe her green policies are actually lowering energy prices in California.

Sen. Barbara Boxer is at it again, claiming California’s green energy policies aren’t impacting how much Californian’s pay for energy. The California Democrat argued that even under cap-and-trade and green energy mandates, Californians still pay less than Oklahomans for electricity.

The story changes quite a bit when you put those claims into context. Turns out, Oklahomans pay a lot less for electricity than Californians. Their total energy costs are higher than California because they have more extreme seasonal weather than California, which requires them to use more of it.

According to Energy Information Administration data, Californians consumed 557 kWh per month in 2013, at a price of 16.19 cents per kWh. That comes out to $90.19 per month for electricity.

Sooners, on the other hand, consumed 1,142 kWh per month that year, at a cost 9.68 cents per kWh — that’s almost half of what Californians pay. But because of Oklahoma’s extreme seasonal weather, state residents end up paying $110.55 per month.

Californians would be paying almost $40 less per month if they had energy prices as low as Oklahoma. The problem is, that fact doesn’t fit the progressive narrative that green energy is good for jobs and families. So Democrats fire up their propaganda machine instead, making up their own version of the story and repeating it over and over until it becomes “true.”