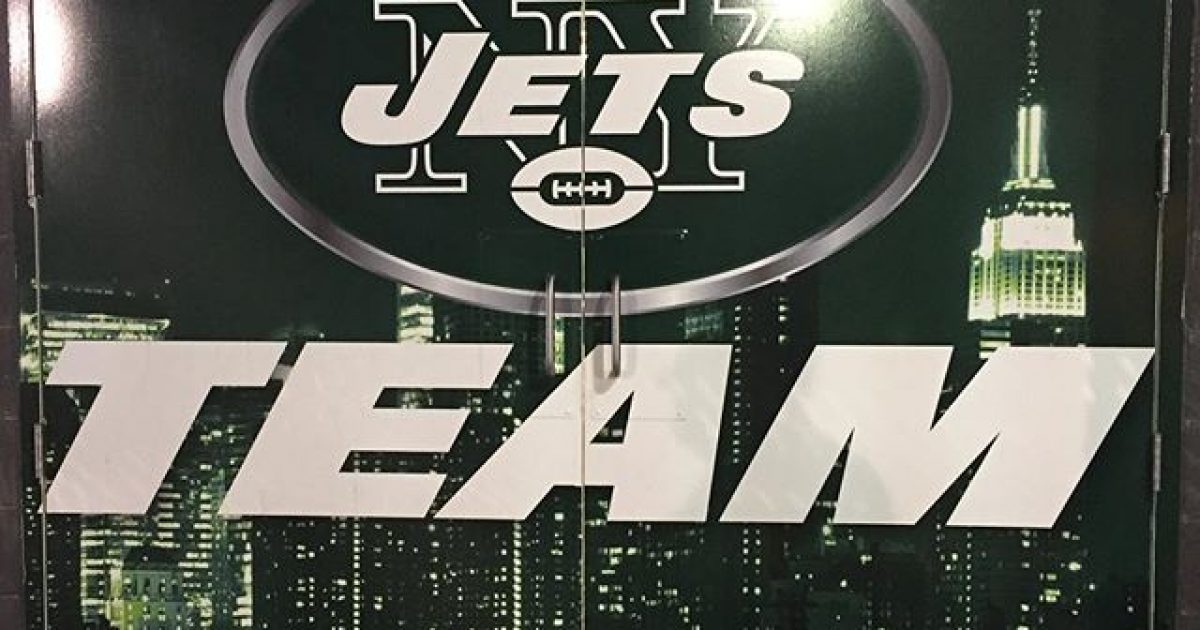 Discussing the nullification of Tom Brady’s four-game suspension on Showtime’s “Inside the NFL,” the Jets’ wide receiver theorized about how race might have played a role in Judge Richard M. Berman’s decision.

Marshall told host Adam Schein that many black players feel that they are held to different standards than their white counterparts.

The 31-year-old stressed that he’s not alone in this thinking. Rather, it’s a widespread belief around the league.

Sadly, Marshall is echoing the victimization message that permeates throughout the black community. The facts show that the NFL wanted Brady suspended but that was reversed by a judge.

How can the league pursuing a suspension of one of the best NFL quarterbacks in history equate to white privilege?