This week, Conservative Review was granted an interview with Emanuel Khoshaba, Commander in Chief of the Assyrian Patriotic Party’s Armed Forces, and retired Lt. Col. Sargis Sangari, founder of the Near East Center for Strategic Engagement. Both leaders were in Washington, DC to call on the United States to support Christian Assyrians in the fight against ISIS.

The recent attack in Paris is a stark reminder that ISIS has not been contained. The horrific incident adds urgency to explore new ways of stopping this terrorist organization before it strikes the U.S.

President Obama has made it clear that he does not want to commit U.S. ground forces to combat ISIS, but in the wake of the latest attack, he might be open to aiding additional groups that reside in Iraq.

This week Emanuel Khoshaba, Commander in Chief of the Assyrian Patriotic Party’s Armed Forces, alongside retired Lt. Col. Sargis Sangari, founder of the Near East Center for Strategic Engagement and an Assyrian American, are in Washington D.C. to make their case for support from the U.S. that will allow the Assyrian Christians to continue fighting ISIS.

See what the leaders of these Assyrian Christian forces had to say at Conservative Review here. 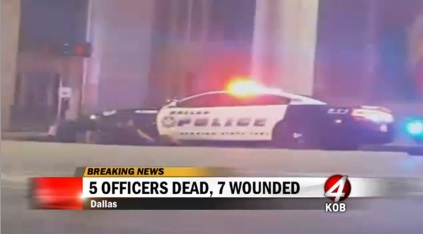 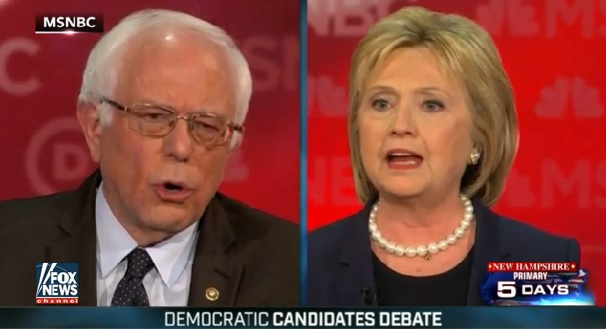 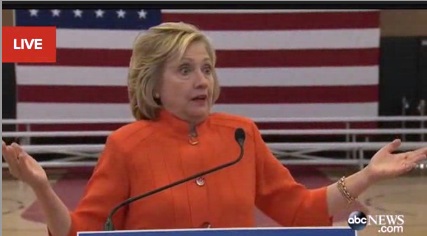